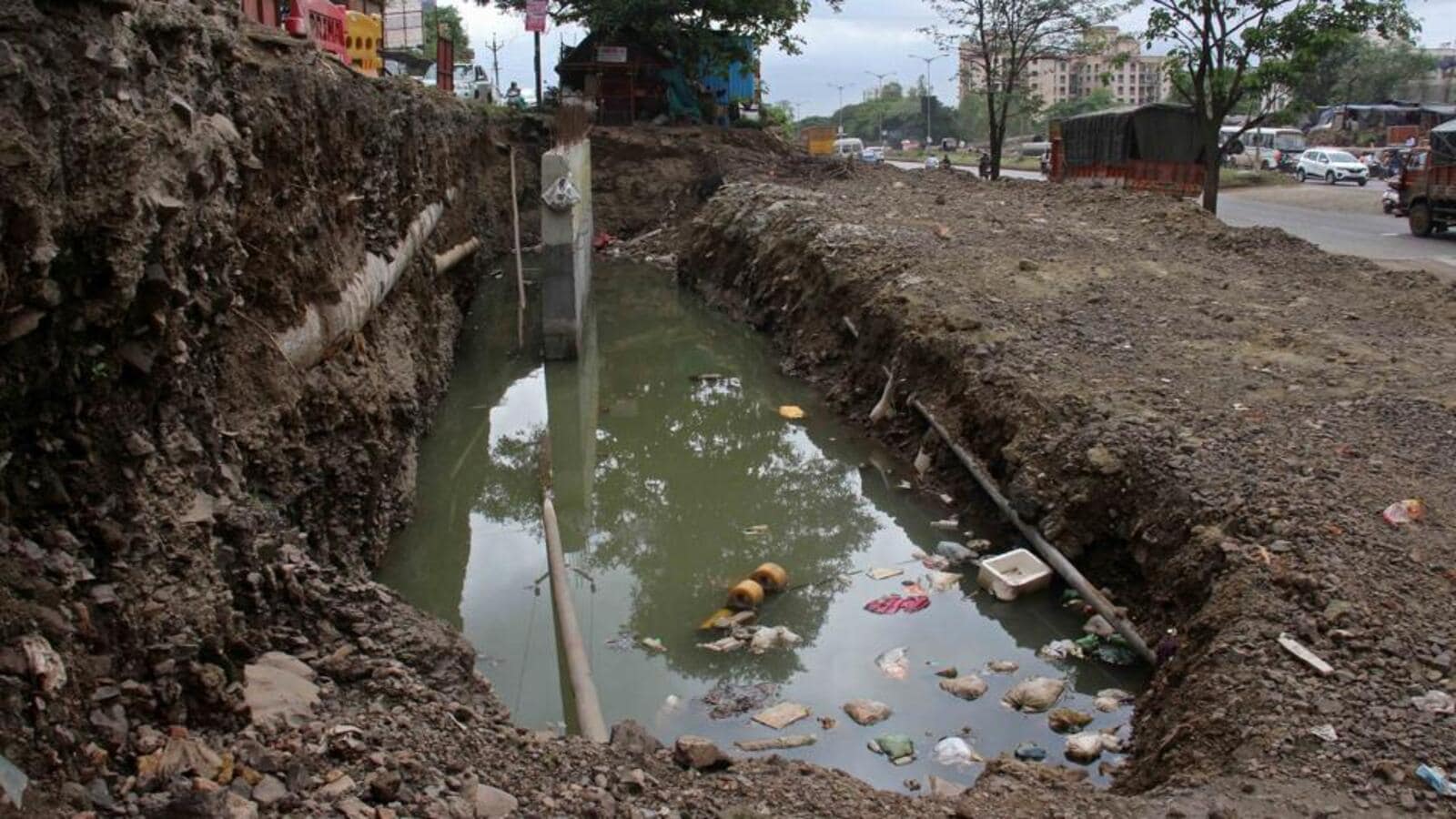 The health department of the Pune Municipal Corporation (PMC) issued 758 advisories in July alone to companies and commercial spaces in and around Pune for mosquito breeding areas, which could lead to an increase in cases of dengue fever and chikungunya in the city. The ratings issued are the highest this year for the month of July. There are 50 confirmed dengue fever cases and no Chikungunya cases in July within PMC boundaries in July, health department officials said.

With 50 new cases in July alone, the total number of dengue cases in PMCs rose to 193 through July 23.

Dr Sanjeev Wavare, Deputy Chief Health Officer, said: “We have issued notices to 758 companies and commercial spaces and levied a fine of ₹36,400 until July 23. July’s fine was the highest so far. PMC advised the public to check standing water around residential and commercial compounds and to check breeding areas.

“We have developed two separate action plans for urban and rural areas because the challenges in the two areas are very different. We have identified hotspots of dengue fever spread from our last three-year survey. We started fumigating these breeding grounds just before the monsoon. We are monitoring fever cases in hospitals to monitor suspected cases. We have also held meetings with local authorities to ensure the dissemination of awareness on the issue,” Dr Jagtap said.

He said citizens should keep a check inside their homes and near where there is standing water. “Waste management must be done properly because mosquitoes can breed where water stagnates,” he said.

Successfully subscribed to the newsletter

Thank you for subscribing to our Daily news capsule newsletter.