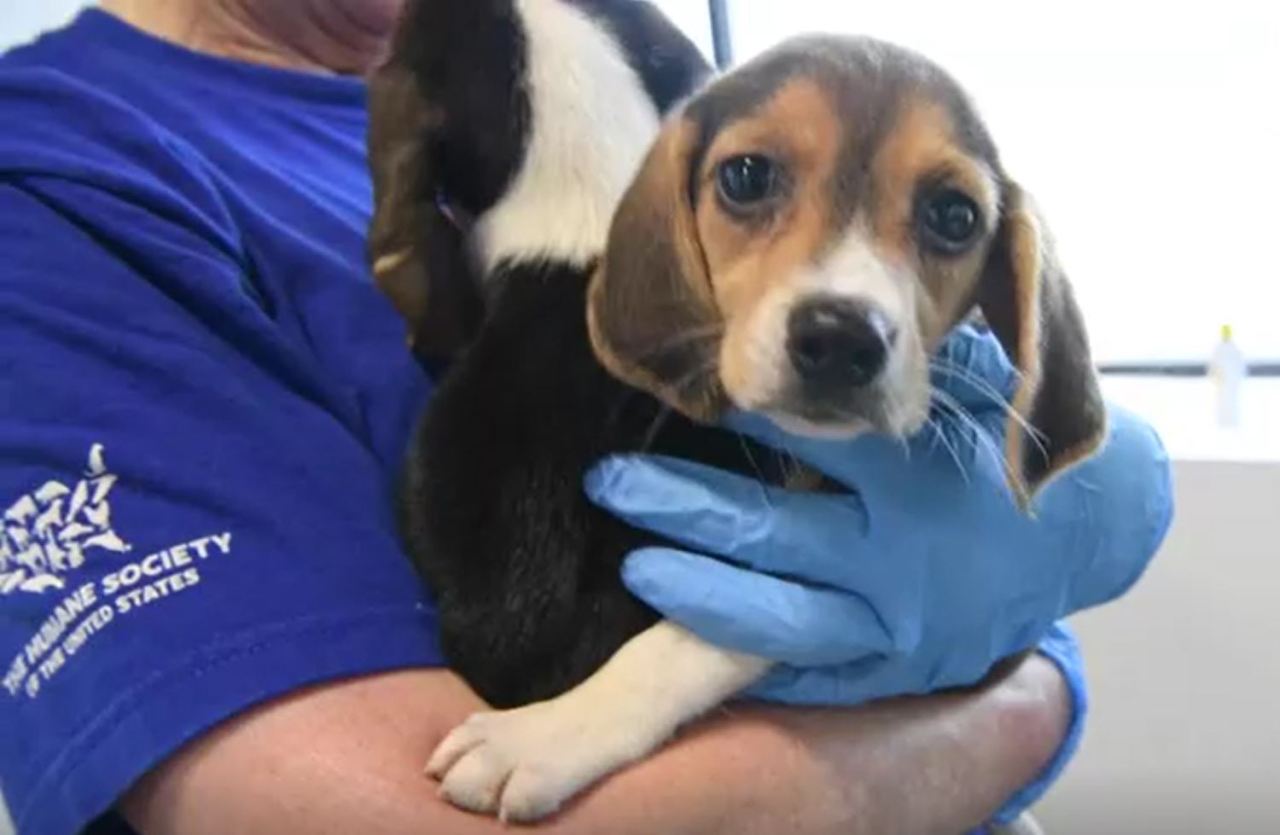 FORT WAYNE, Ind. (WANE) – When 25 beagles were rescued from a kennel in Virginia and sent to Humane Fort Wayne last week, people couldn’t get enough.

At the sight of those wagging tails, Fort Wayne opened its arms and homes, and 18 of 25 were adopted immediately, Humane Fort Wayne’s Melissa Gibson said Tuesday.

Now they are all adopted, although two are still in the process of being adopted for future adoption, she added. These two have adoptive families lined up.

Gibson, the shelter’s community relations manager, says the difficult situation the puppies faced at the kennel that housed 4,000 dogs meant some of them needed extra time to adjust.

“We make sure they come out of their shell,” Gibson explained. “They were afraid of everything. They had never lived outside of a kennel. They had to adjust to being inside a house and feeling and seeing things they had never experienced before.

The organization’s behaviorists, trainers and veterinarians looked not only at the dogs’ physical health, but also at their behaviors, determining what needed to be worked on. Behavior modification and training were put in place, Gibson said.

The beagles were rescued from the Cumberland, Virginia breeding facility owned by Envigo RMS LLC. The dogs were bred to be sold to animal testing laboratories.

In May, the federal government sued Envigo for violating animal welfare laws, resulting in the transfer of 4,000 beagles by the Humane Society of the United States this summer.