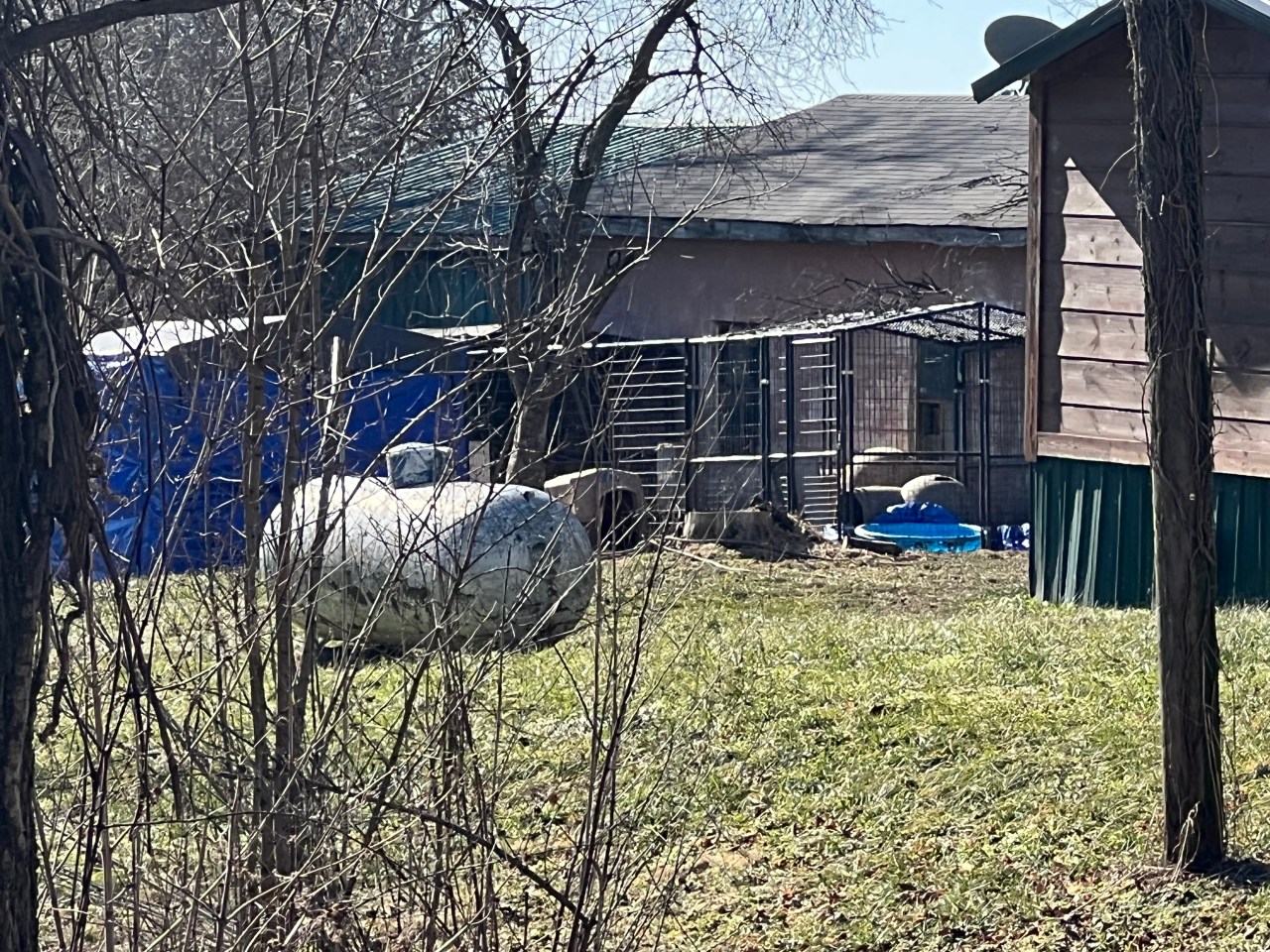 Animals seized from a ‘backyard breeding’ operation in Morgan County

MORGAN COUNTY, Ind. – Nearly 100 animals were seized from a property in rural Morgan County on Friday afternoon by the sheriff’s office and animal control officers.

In total, more than 60 dogs, 17 chickens, 11 ducks and three cats were removed from the property. The Morgan County Humane Society described it as a “backyard ranching operation”.

“Many dogs are suffering from major and minor medical issues and injuries caused by improper housing, untreated medical issues, or infighting between kennel mates,” the shelter said in a statement posted on Facebook.

DeMaree Bullz Kennels says her address is the same as the one provided by the sheriff’s office. However, investigators have been tight-lipped about the investigation and the circumstances surrounding the seizure.

As the investigation unfolds, human society must deal with the fallout. The shelter now assesses and cares for the animals, in addition to the ones they had before.

“Every nook and cranny is used to its full potential,” Kaufman said.

A steady stream of people dropped off donations at the shelter today in hopes of helping. Kaufman said they needed blankets, laundry detergent, enrichment treats and non-slip water bowls.

An Amazon truck dropped off nearly 30 donor packages on Tuesday morning. The outpouring of support is no surprise.

“Whenever there is a need, even for a family with a burnt down house or whatever, people come together and they help,” said donor Joyce Maloy.

The shelter will remain closed until further notice while staff care for the animals. Kaufman said one of the main ways people can help is by adopting instead of shopping.

“Animals that are already here that have been waiting a long time if we could just work to fill some of this space with adoptable animals,” Kaufman said. “Then they would be in loving homes and we would have the space and the ability to be able to take care of everything else.”

Donations can be dropped off at the shelter located at 690 W Mitchell Ave, Martinsville, IN 46151.

Monetary donations can be made on the shelter’s Facebook page.