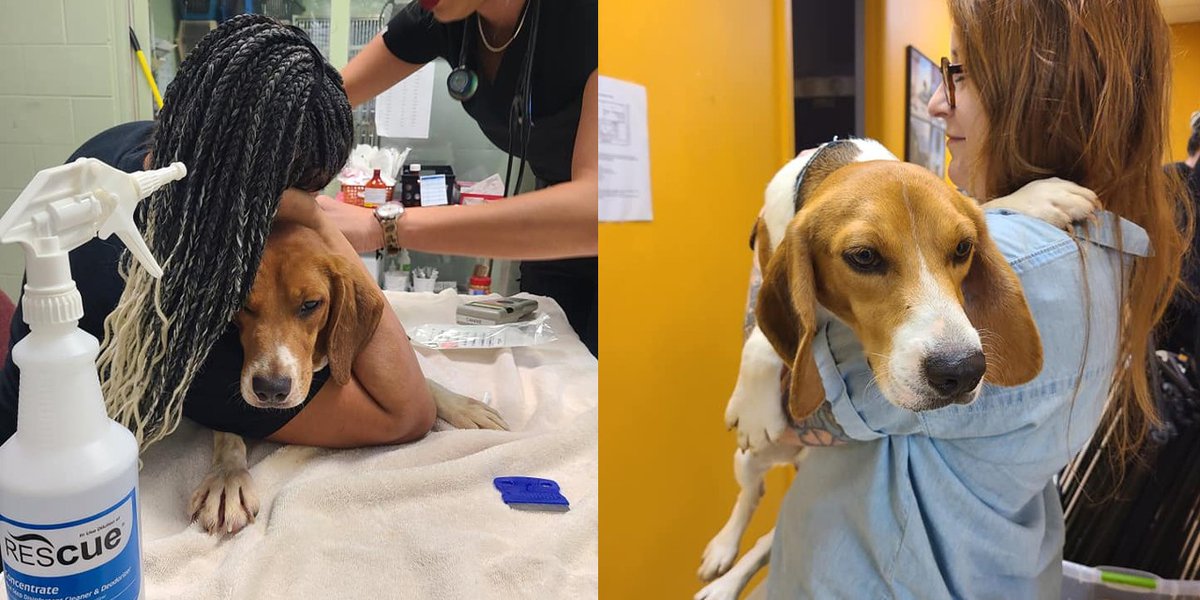 FORT WAYNE, Ind. (WPTA) – After a long journey from Virginia, 25 beagles once used for medical research have arrived in Fort Wayne to try for a better life.

The Justice Department filed a lawsuit against Envigo, a private contract research organization, which alleged the company violated animal welfare law at the breeding facility in Cumberland, Virginia. They say inspections revealed inadequate veterinary care, insufficient food, unsanitary conditions and some cases of dogs being euthanized without anesthesia.

The Humane Society of the United States was then given full responsibility for rescuing the approximately 4,000 beagles within 60 days of approval of the DOJ’s proposed transfer plan. Humane Fort Wayne officials announced Thursday that they will be fostering 25 such dogs.

On Friday, the 25 beagles arrived at Humane Fort Wayne to be assessed. Officials there say so far they haven’t seen any major health issues, but note it’s still early in the process.

“Humane Fort Wayne has never backed down from a challenge, if you throw down a gauntlet, we’ll pick you up,” said Melissa Gibson, Community Relations Manager.

The public is invited to refrain from calling the shelter directly and instead stay tuned to its website and social media pages for the latest information. They say anyone interested in adopting or fostering one of the dogs can complete the application online on their website.

Watch the above report from NBC’s Fort Wayne’s Luke Secaur to learn how the staff at Humane Fort Wayne are working tirelessly to help these animals.