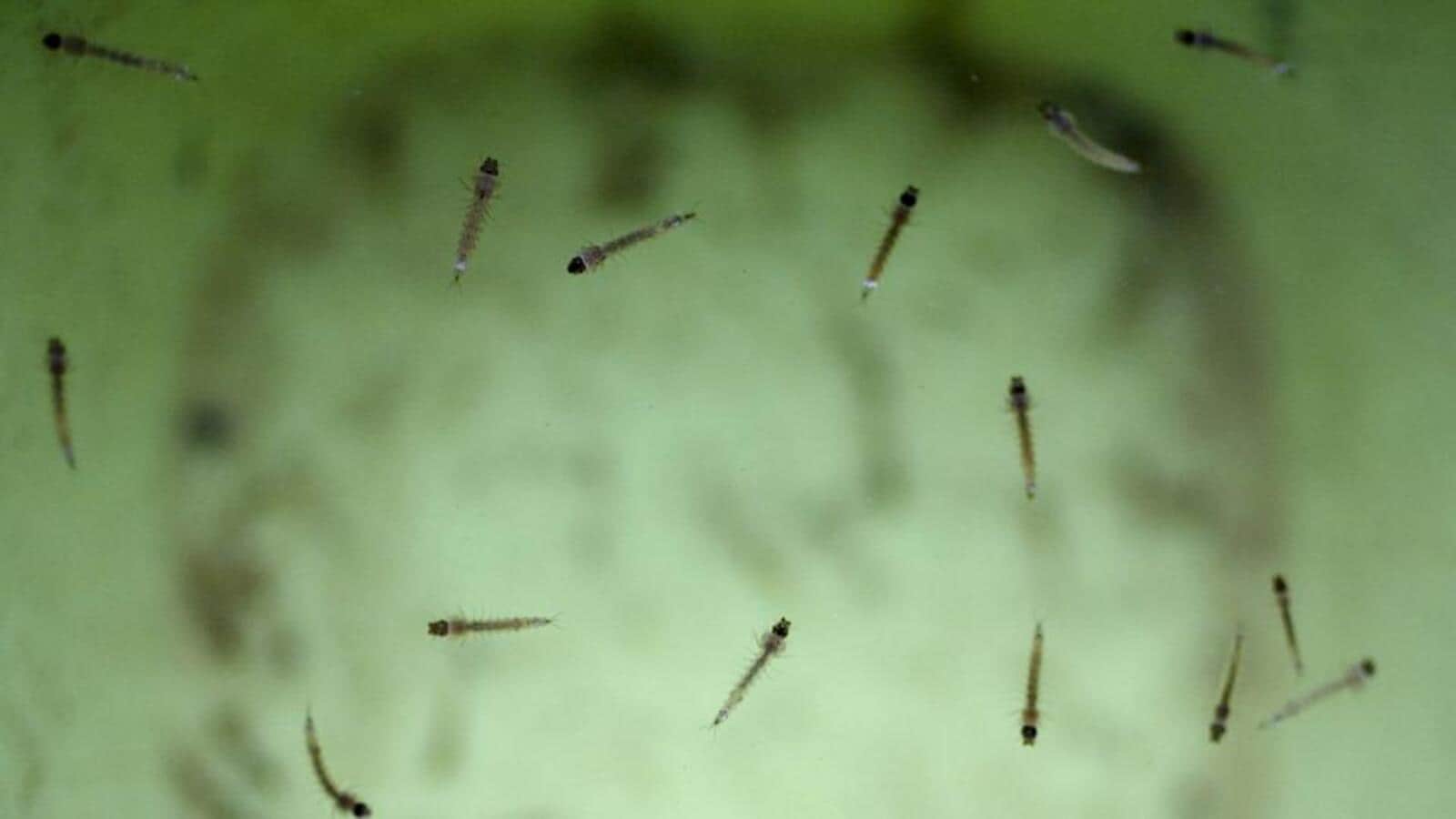 Mumbai Ahead of the monsoon, the civic body launched its Aedes Aegypti Mosquito Special Survey, in which the pesticide department carries out mass campaigns to destroy breeding grounds. The bi-monthly campaigns aim to reduce the proliferation of the mosquito vector of dengue fever before the onset of the rains.

“The mass campaign is targeted at chronic dengue fever spots in all parts of the city,” said Mumbai Insecticide Officer Dr. Rajan Naringrekar. “Places are shortlisted based on case data over the past five years. The mass campaign involves the destruction of breeding sites by spraying an insecticide called tamifoss,” he said.

“The idea of ​​carrying out the mass destruction campaign before the monsoon helps to limit the breeding of mosquitoes, and therefore to limit the number of cases,” said BR Bhansi, a pest control officer at the G North district which covered Dadar, Matunga and Dharavi. .

According to Bhansi, congested slums like Dharavi have a particular problem due to the common practice of storing water in large drums and containers. “Over 75% of the breeding sites we find are in these barrels and containers,” Bhansi said.

The life stages of the aedes aegypti mosquito include egg, larva, pupa, and adult. City staff should target breeding sites when the mosquito is in the larval stage. “Insecticides don’t work on the eggs or the pupa. The larva is a noisy eater and therefore the insecticide acts on the larval stage which lasts around four to five days,” Bhansi said, adding that civic ground staff are trained in identifying the larval stage through texture and movement in the water.

“Once the monsoon arrives, our activities must be intensified. Mass campaigns before the monsoon are crucial as they help limit mosquitoes once the rains hit and water accumulates in various places, where breeding becomes easy,” he said.

Dengue fever is transmitted by the bite of an infected Aedes aegypti mosquito. In 2019, civic hospitals in the city recorded 920 cases. The number fell to 129 in 2020 and rose to 876 in 2021. However, doctors in the private sector are seeing many more cases each year.