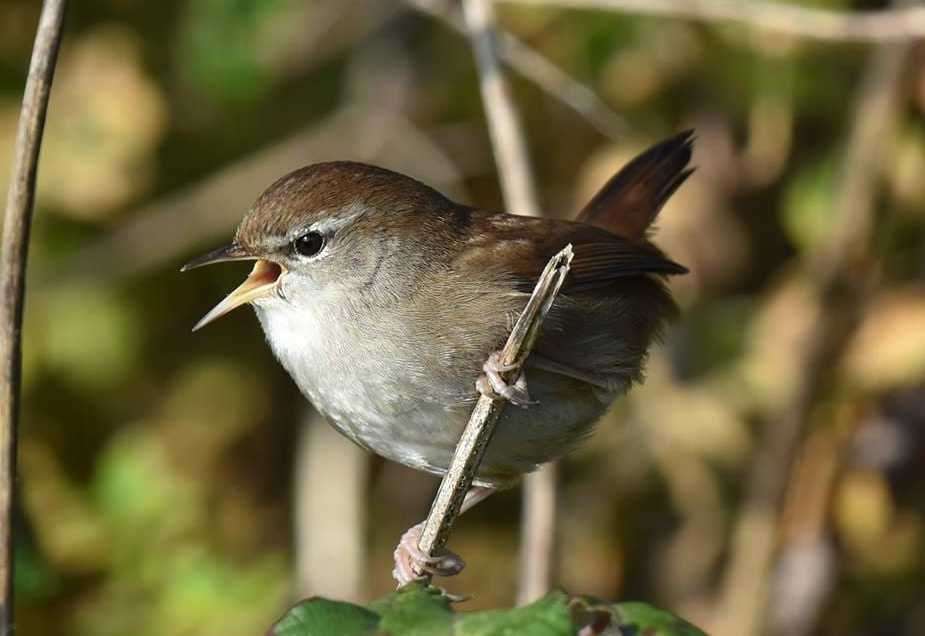 Campaigners say they are concerned about the fate of a protected bird species breeding at the site of a controversial regeneration programme.

It is understood that up to five breeding pairs of Cetti’s warbler are nesting at the site of the 150-home Princes Parade divisional development, new leisure center and coastal park in Hythe.

The bird is a Schedule 1 species, which means under wildlife protection laws it is illegal to “intentionally or recklessly disturb on or near an ‘active’ nest” .

Nicki Stuart, a member of the Wild Against Princes Parade (WAPP) lobby group which has opposed the planned development of the site, says she and others fear the birds will be disturbed by future work on the site.

“I lost my faith in Folkestone and Hythe District Council after devastating mine clearance began last March following the start of the nesting season,” she said.

“Hundreds of trees have been felled over the objections of residents who cherish the abundant wildlife along the Royal Military Canal.”

However, the local authority insists they are aware of the potential presence of the creatures and are working with experts to ensure precautions are taken.

A council spokesman said: “We have received reports that the birds may be present. We are working closely with a professional conservationist to assess the situation and take action if necessary.

“As with all work that has taken place on the Princes Parade site to date, we will follow expert advice to ensure it is handled sensitively and appropriately.

“This could include placing precautionary buffers around pitches to ensure disturbance is minimized.”

Protesters have fought the council-led scheme for several years, raising concerns about habitat damage and the potential for contamination at the former landfill.