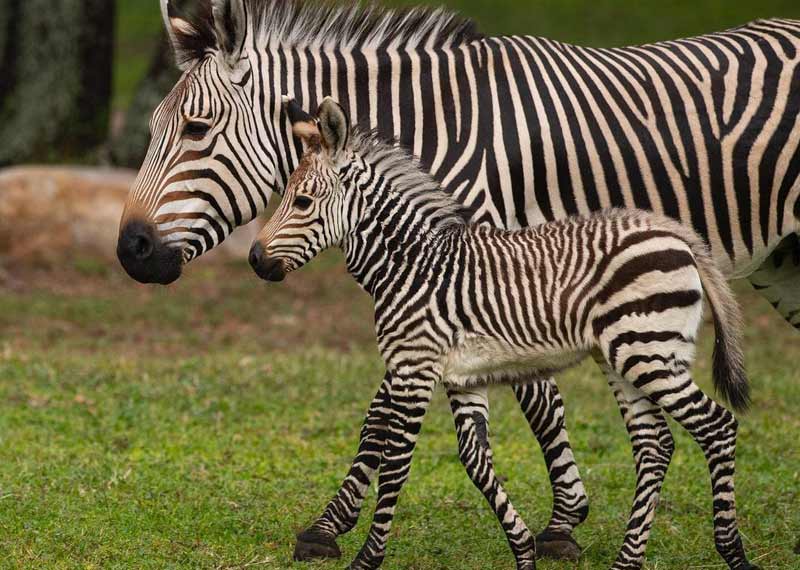 Death is a blow to Hartmann’s mountain zebra breeding efforts

A young Hartmann’s mountain zebra died at Walt Disney World’s Animal Kingdom park in Orlando, Florida after being scared away by ostriches.

The two ostriches had been released into the park’s safari enclosure on Thursday 14 April. They scared the young zebra, who ran full speed into a doorway. Staff worked to save the zebra, shown in a video following the incident.

A spokesperson said: ‘We are heartbroken over the loss of our Hartmann’s Mountain Zebra who passed away yesterday, and ask that you keep our dedicated animal care cast members in your thoughts.

It is not yet known which of the zebras in the herd died, but some reports indicate that it was Zarina, a six-month-old filly born in the park.

Unlike other zebra species, Hartmann’s mountain zebras live in small herds, have vertical stripes on the neck and torso and horizontal stripes on the rump, and have a small fold of skin under the chin (called a dewlap) . With fewer than 25,000 individuals in the wild, the greatest threat to the survival of this species is habitat loss and fragmentation resulting from ranching and agriculture.