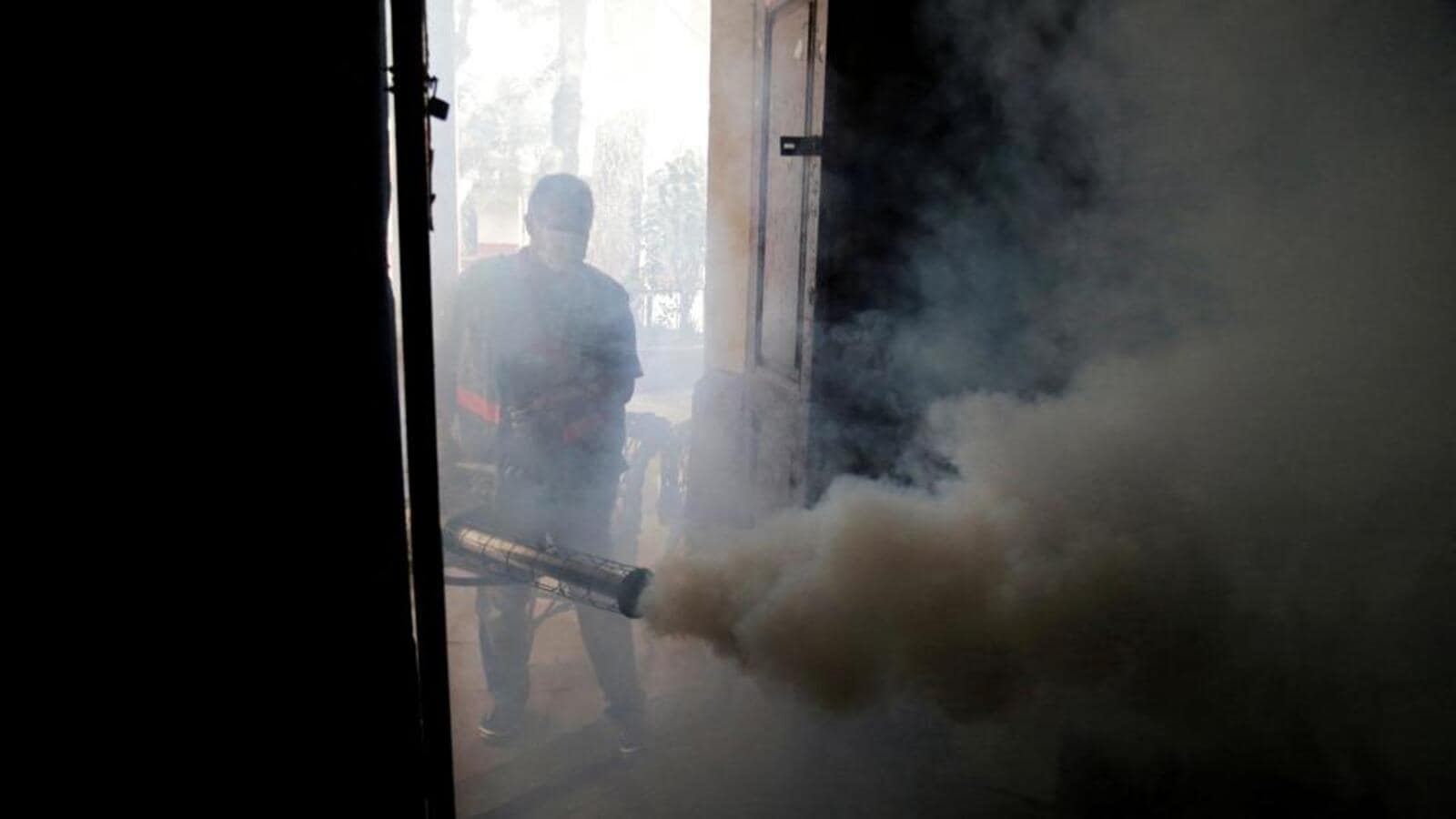 A large part of the domestic livestock auditors (DBC) of the three municipal corporations have been on strike for the past 11 days and are demonstrating in front of the Civic Center, the headquarters of the southern corporation.

Domestic Livestock Controllers request that they become permanent employees and have their services regularized so that they can claim full benefits.

Despite the ongoing strike, the report on measures taken against vector-borne diseases, published each Monday by municipalities, continues to reflect an increase in mosquito control measures, including home inspections and fumigations. The latest report on vector-borne diseases, published last Monday, indicates that approximately 3.19 million home visits have been made by CBDs this year, up to February 26, and that 58,209 homes have been sprayed with larvicides.

Comparing measurement reports from the previous two weeks shows that CBDs checked 444,604 homes between February 19 and 26. Among them, the south company had 154,351 visits, the north company had 176,000 visits, and the east company had 113,000 visits. Similarly, 16,629 properties were sprayed with larvicides and chemicals during the period. The DBC union, however, alleged that the reports and data are fabricated and do not reflect reality.

Anti-Malaria Union Ekta Karamchari chairman Debanand Sharma said national livestock monitors had not been working for the past 11 days and the data had been fabricated. “We can simply check the attendance sheets to understand the reality. Of the southern company’s 1,350 domestic livestock controllers, only 12 were on duty during the strike period. The CBDs of the three companies are protesting and reports are being made by those sitting in the offices, without checking the reality on the ground,” he said.

However, a senior public health department official argued that some DBC workers continue to work and that field workers from other departments may also be diverted to carry out home checks in the event of an outbreak. emergency.

Sharma said the unions had a meeting with the commissioner of the southern company on Thursday and that the strike will not be called off until they receive written assurance that the workers will be regularized.

The unions said that the CBDs had worked for more than two decades as contract employees and that the authorities had repeatedly promised them that their services would be regularized, without fulfilling their promise.

CBDs were hired as contract health workers in 1996 and no such permanent positions exist at the three companies. Head of the House, South Company, Inderjeet Sehrawat said the job creation file was adopted by the house and sent to the government for approval three times, as the new positions can only be created by the government of the country. ‘State. He added that the issue of data discrepancy will be looked into and accountability will be fixed.