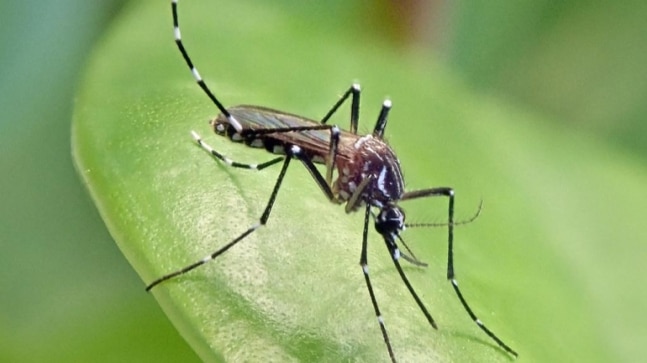 Delhi Municipal Corporation officials have proposed a 100-fold increase in the fine imposed on people who allow mosquitoes to breed on their premises.

In January, the nation’s capital recorded the highest number of dengue fever cases in the past six years, prompting concern from authorities. In 2021 Delhi reported 9,613 dengue fever cases and 23 deaths, the second worst annual outbreak on record.

In December 2021, Delhi HC observed that people in the nation’s capital continue to suffer from vector-borne diseases and no remedial action has been taken by the authorities. The court then ordered local bodies, including the three municipal corporations, to set up task forces and control the mosquito infestation in the city, the PTI news agency said in a report.

Officials of the civic body have proposed to increase the fine from Rs 500 up to Rs 50,000 on people whose premises allegedly find mosquito larvae. The officials told Hindustan Times (HT) that the proposal was sent to the Delhi government as it includes the amendment of the Delhi Municipal Corporation Act.

According to the officials, they have proposed to the Delhi government to amend Section 482 of the DMC Act and increase the maximum fine up to Rs 50,000.

Earlier, the court arrested DMC officials saying that after looking at people’s laid-back attitude, the fine should be increased.

The file containing the proposal to increase the fine was sent to the Delhi government by the South Delhi Municipal Corporation. The proposal will have to go through the state government and the lieutenant governor at the central government for clearance.

Click here for IndiaToday.in’s full coverage of the coronavirus pandemic.

2022-02-17
Previous Post: Bigshots fights new SA plant breeding regulations
Next Post: The success of the BSF selective breeding program “gives us about 4 years ahead of the competition”