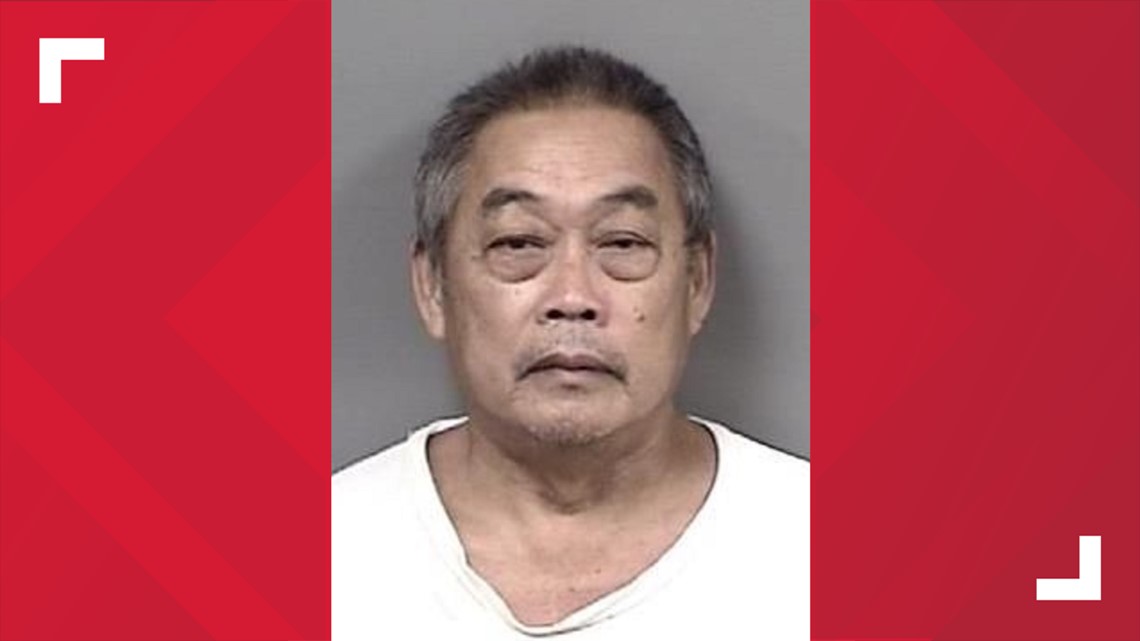 Animal control seized 59 roosters and hens along with two dogs found with inadequate food, water and shelter, according to the sheriff’s office.

On Wednesday, detectives from the Community Crime Unit responded to an area with Animal Control suspected of raising roosters for fighting. Once at the scene, investigators say they found several small structures on the property with roosters tied under the structures.

Detectives spoke to Robert Miranda, 65, who allegedly lived on the property in an RV near the structures. During an interview, Miranda told authorities he lived there and worked for a friend who breeds roosters to be shipped to the Philippines for fighting, the sheriff’s office says.

The man lived on the Dunnellon property for around eight months and also began raining down his own roosters to send into battle, according to the agency.

Miranda is said to have finally confessed that he had nine roosters to fight with.

Animal control seized 59 roosters and hens along with two dogs found with inadequate food, water and shelter, according to the sheriff’s office.

“We will not tolerate this type of activity in Citrus County,” Sheriff Mike Prendergast said in a statement. “Know that if you participate in any way in the cruel and inhumane treatment of animals, we will arrest you and ensure that you are held accountable for your actions.

“We encourage citizens to call 352-249-2790 to report suspected animal cruelty to help us help helpless animals who cannot speak for themselves.”

Miranda is charged with nine counts of breeding animals for combat purposes and two misdemeanor counts of animal cruelty. He is being held on $47,000 bond.

The sheriff’s office will continue to investigate to determine if anyone else is connected to the breeding operation or if there is a connection to the previous cockfighting case in Floral City.