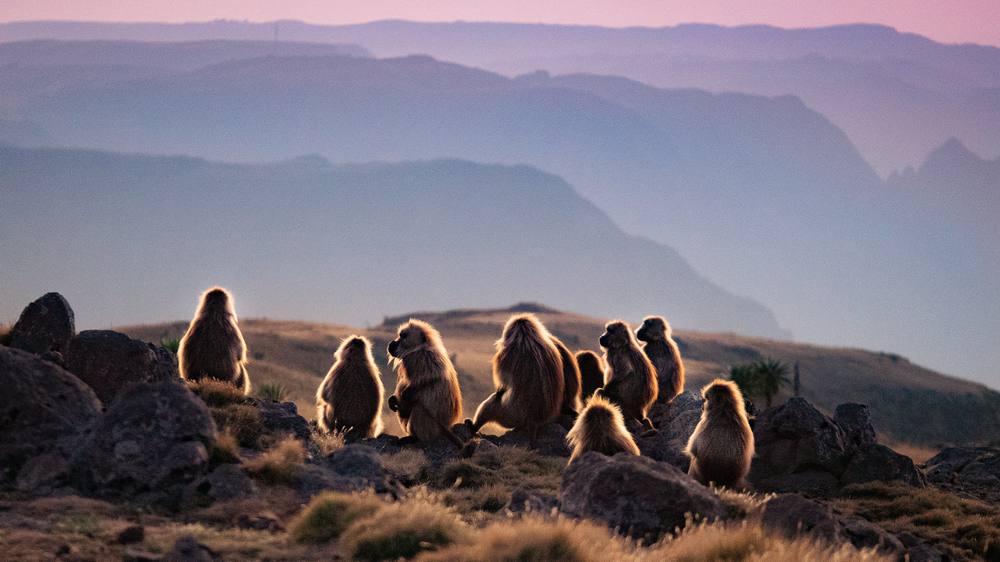 Interspecific breeding of baboons could shed light on human history

Interspecific breeding has always taken place, even among ancient hominins. That said, the study of hominin hybrids is tricky, and scientists are still struggling to determine whether hybridization was advantageous or disadvantageous to the offspring.

Now a new investigation in Science finds that this type of interspecific breeding is actively selected among baboons in Africa, potentially signaling that the same is true for ancient hominids. Arising from a combination of field observations and genomic analyses, this discovery underscores the importance of studying other primates as models for human history, especially for those aspects of human history that are impossible. to observe in the present.

Ancient humans tended to mix. In reality, Homo sapiens frequently mixed with similar species of Homo gender, including the Neanderthals and others. This mixture is believed to have had a substantial impact on human history and variation over time. That said, scientists have previously speculated that this type of mixture would have been actively selected by natural selection processes. The offspring of such pairs would be less suited to survival. But the passage of time and the disappearance of all other hominids have made this hypothesis particularly difficult to test.

A workaround is to investigate other primates. In fact, scientists say breeding between today’s primate species, a selection of mammals including lemurs, lorises, monkeys and great apes, in addition to humans, could shed light on interspecific breeding. among ancient hominids.

Adopting this comparative approach, a team of researchers analyzed the interbreeding practices of baboons in the wild. Overall, their analysis indicated that interspecific breeding is actively selected against baboon populations, supporting the hypothesis that hominid hybrids did not have the same fitness for survival as their non-hybrid peers. More importantly, the researchers say, their analysis also accentuates the value of other primates as proxies for retrieving inaccessible human history.

To study interspecific reproduction among other primates, the researchers turned to yellow baboons and anubis baboons around Kenya’s Amboseli region. There, they analyzed more than 50 years of field observations of the demographics and dynamics of these populations, as well as genomic information from the offspring of the mix.

Although field observations indicate that the offspring of this breeding are no less adapted to survival, their genomic analysis seems to suggest otherwise. It showed that breeding was selected against in a similar way to the admixture hypothesis between humans and other hominids.

Ultimately, these findings could help scientists study human variation and history. But the researchers say the specifics of selection against hominin hybridization, including its mode and mechanics, are still unclear and should be studied further.