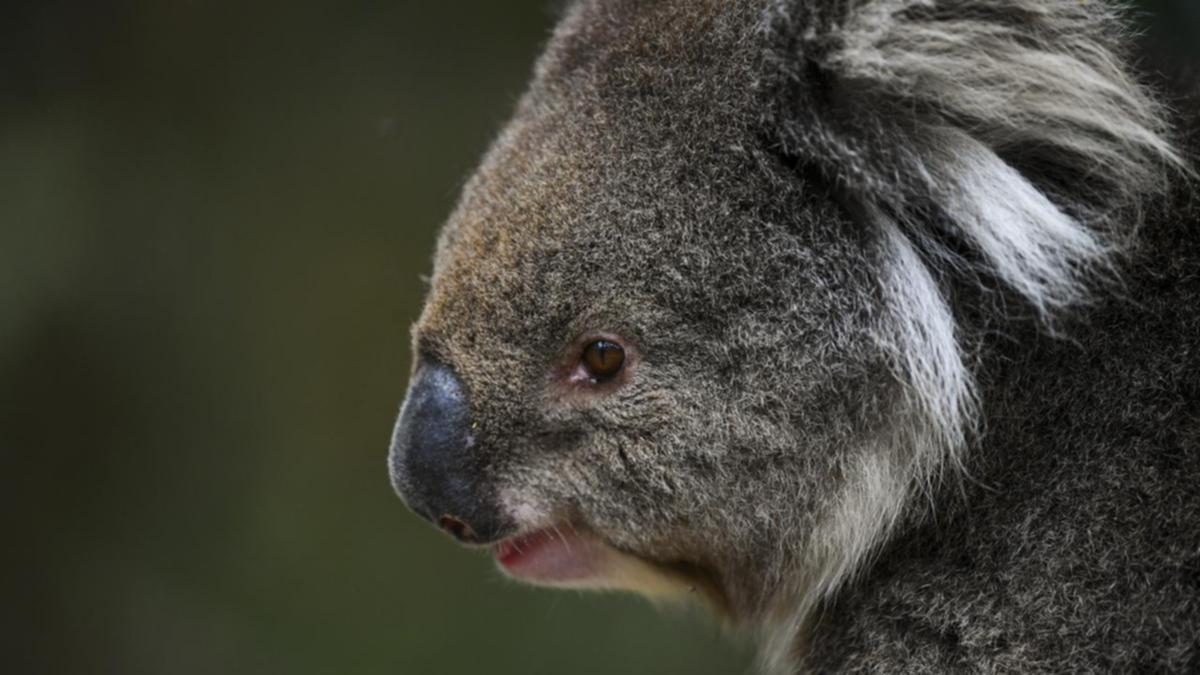 Australia has a long history of breeding koalas in captivity, but a world-first attempt to breed wild ones won’t be a simple girl-boy affair.

“It’s not about putting a few animals together and off you go,” says Cheyne Flanagan, research and breeding manager for Koala Conservation Australia.

“It’s very, very complicated and it’s about really understanding the landscape, where these animals are coming from and where they’re going to go.”

As the koala conservationist rattles off the “ginormous” to-do list, she jokes that she’s slightly terrified of its size and complexity.

There is the painstaking work of finding and collecting genetically hardy, disease-free breeding stock – no easy task given the chlamydia crisis that has devastated wild populations.

Areas with good habitat but few or no koalas are also to be identified on the NSW mid-north coast to serve as future homes for joeys to be bred from next year.

Then there is the forensic work.

It turns out that not all eucalyptus species are created equal when it comes to supporting koalas.

“Research has shown that even in quality habitat for koalas, with the right tree species, some trees can be genetically poor with high toxin loads,” Ms Flanagan says.

“They just aren’t appetizing and koalas can’t eat them.

“So we’re going to look at the toxin loads in the leaves and microbiomes of koalas, because the bacteria in their gut are very much related to tree species. We need to make sure they’re going to the right environment, with the right species. of tree.”

That’s a lot, but Ms Flanagan is confident the program will succeed with the help of partners like the Australian Museum, which unveiled the koala genome, Taronga Zoo and universities studying eucalyptus trees, soil health and how the bacteria and fungi in the intestines of koalas varies with their diet.

As for the ranching itself, it will happen at a woodland site in the Guulabaa Tourist Area that takes shape in the Cowarra State Forest between Port Macquarie and Wauchope on the NSW north coast.

“They really will have little to no interaction with humans. We want them to be as wild as possible, so they are real wild koalas,” Ms Flanagan said.

On Wednesday, to coincide with National Endangered Species Day, the first lawn was lit at a new facility that will support breeding efforts.

It was largely funded by the $8million that Australian and international donors gave to a Go Fund Me campaign set up following the devastating 2019/20 bushfires.

Most Australians would remember the heartbreaking images of Lewis the koala saved by a woman after flames tore through bushland this black summer. Lewis was taken to the Koala Conservation Australia Koala Hospital in Port Macquarie, but was in such poor condition that he was shot.

Footage of her plight has been credited with the overwhelming response to the Go Fund Me appeal which only sought to raise $25,000 to offset the costs of caring for burnt koalas.

For Ms Flanagan, it is deeply satisfying to see this money being funneled into breeding a new generation of koalas to boost wild populations.

A WWF-Australia report found that the 2019-2020 bushfires caused the loss of 71% of koala populations in fire-affected areas at six locations on the NSW north coast.