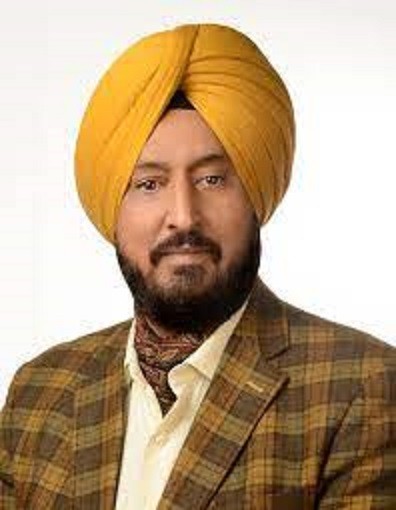 LG administration bolsters corruption-free governance, but corruption is growing like never before: Tony

SUCHETGARH, Jan 4: DDC Suchetgarh member Taranjit Singh Tony has called RDD Suchetgarh bloc a den of corruption and added that the endemic corruption in the aforementioned department is to blame for these shortcomings which have affected the popular masses so much that they will have to wait another year to see the completion of the development work.

He said that RDD has become a liability because no one in the ministry is accountable and there is a complete lack of transparency.

Tony said it was surprising that the LG administration was pushing for corruption-free governance, but under his nose, corruption is growing like never before.

The DDC member said that all DDC members on behalf of the Presidents of Panchs, Sarpanchs and BDC unanimously moved a resolution in the presence of Deputy Commissioner Jammu to ward off such conditions which cause the Capex budget to expire. and extend it to March 31 instead. of December 31.

He said that the burden of this precarious situation rests entirely on the shoulders of the LG administration because the same administration has established such arbitrary rules which are not in the interest of anyone in J&K UT.

The DDC member further appealed to the Lt. Governor and Commission/Secretary, RD&PR to please conduct a review by transferring every person including Engineering and VLW/Gram Sewak from each block to d ‘other blocks to break the link of deep corruption in the RDD department, which have been serving for a long time.

He said that RDD Suchetgarh is on top when it comes to endemic corruption, so it is time to make the necessary changes to tighten the noose around the offender and curb the corrupt elements.