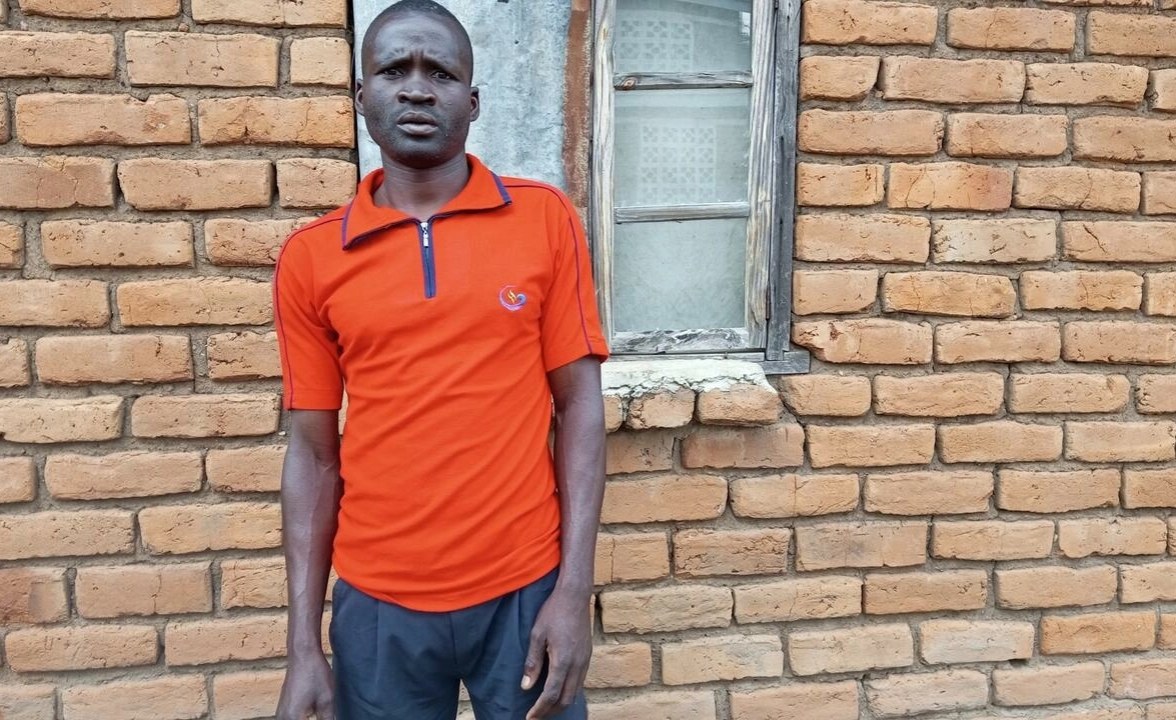 Using an innovative 21st century method to solve an age-old problem, scientists at the Malawi Liverpool Wellcome Trust are using drones to map mosquito breeding grounds in a bid to identify and destroy the mosquitoes responsible for malaria.

In Malawi, malaria is one of the top three public health problems, according to a study published in the Malaria Journal.

Nearly four million people are diagnosed with the infection each year and the country accounts for two percent of the world’s malaria cases.

Although the country has taken important steps in controlling the disease by distributing insecticide-treated mosquito nets and indoor residual spraying, scientists have been looking for ways to modify potential mosquito breeding sites so that mosquitoes can no longer grow.

When residents of Chiponde village in Kasungu district first saw the small flying vehicles, they were scared, said Symon Moroko, a 41-year-old father of three. Many had never seen a drone before.

But they were reassured when the researchers told them that they were trying to find ways to fight malaria and that they had chosen his village to test the study.

Why is malaria so difficult to fight?

Malaria vaccination campaign to start across Africa with support from WHO

Most of the inhabitants are farmers from Chiponde, a typical Malawian village. They rely on the sale of what they produce.

But the area is also one of the places where the prevalence of malaria is high due to the presence of dams and water bodies, providing an ideal environment for mosquitoes to breed.

“We see research as something very important to us because many people in this area suffer from malaria,” says Moroko.

“We believe this is something that will help reduce malaria. During the rainy season, most suffer from malaria multiple times.” He added that last year he had been diagnosed with malaria four times.

Get the latest African news straight to your inbox

We need to confirm your email address.

To complete the process, please follow the instructions in the email we just sent you.

This becomes a challenge not only because those who have been infected have to walk or cycle the 10 kilometers, but they also lose time that they could have used tending to their crops.

New research to help the war on malaria

In the study published last year, the researchers used drones with downward-pointing cameras to capture the photographs of the environment. They then used the photographs to identify bodies of water that could be breeding sites.

“We were then able to use these photographs combined with GPS technology in smartphones and locate these bodies of water and conduct a mosquito larvae sampling exercise,” says Michelle Stanton, study leader.

These photographs gave researchers a way to track what kind of water bodies are ideal for breeding Anopheles mosquitoes, as well as where to target their eradication campaign.

Although the researchers are still in the process of writing their report, the project has improved understanding of how small dams affect mosquito populations. They were also able to determine how the proximity of dams increases the risk of exposure to mosquitoes.

The report will be given to the Malawi National Malaria Control Program in the hope that it will help the government plan future malaria control activities, such as the deployment of larval source management, bed net distribution and indoor spraying of insecticides.