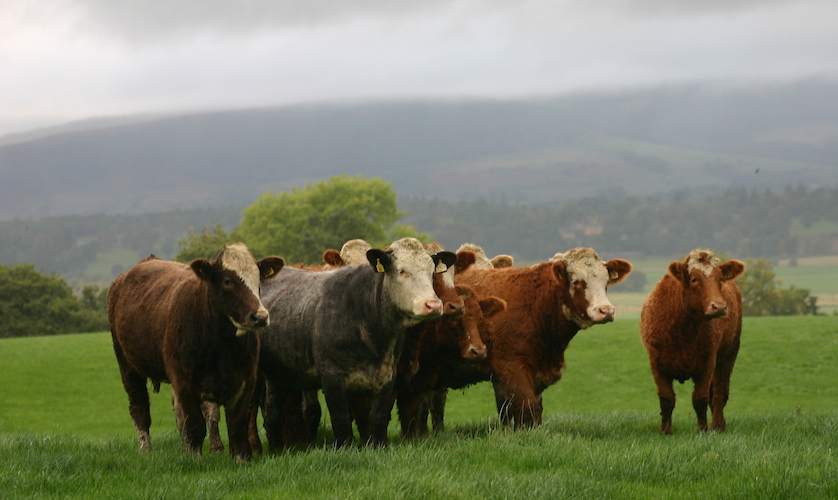 Meat industry bodies have given a mixed reaction to the bill which will reduce red tape and support the development of new technologies that support the precision farming of livestock with improved disease resistance and potentially improve well to be animals, presented to Parliament last week.

The government hopes this will boost economic growth and attract investment in agri-food research and innovation to the UK, enabling the development of precision plants and animals.

According to a government statement, the Gene Technology (Precision Breeding) Bill will focus on removing current barriers to research into new gene-editing technologies.

Tony Goodger, spokesman for the Association of Independent Meat Suppliers (AIMS), said: “Investment in agri-technology offers the possibility of more efficient food systems in the future, and this bill should help position the UK at the forefront of technology to benefit from both UK production and attractive sales in export markets.

However, the British Meat Processors Association (BMPA) has issued caveats over the proposed bill, saying considerations would need to be made around traceability if the UK is to continue to trade overseas.

The BMPA said: ‘From a business perspective we should consider how to avoid losing access to overseas markets if UK producers working under different rules are unable to adequately demonstrate traceability.

‘Genetically modified animals, feed and crops in our food supply chain need to be able to be properly tracked, which could prove difficult and complicate the UK’s internal supply chain, all the more so. that the rules will only apply in England, with Scotland and Wales opting. to maintain current regulations.

The government statement said: “Precision breeding technologies, such as gene editing, will give UK scientists the opportunity to help farmers and growers develop plant varieties and animals with beneficial traits that could also occur through traditional breeding and natural processes, but more efficiently and effectively. precise way. »

National Farmers’ Union (NFU) Deputy Chairman David Exwood added: ‘This science-based legislative change has the potential to deliver a number of benefits to UK food production and the environment. and will provide farmers and growers with another tool in the toolbox as we seek to overcome the challenges of feeding an ever-growing population while tackling the climate crisis.

The government is due to publish a white paper in its response to Henry Dimbleby’s National Food Strategy next month. Food security is expected to feature in the report and it is understood that ministers are considering plans to introduce minimum targets for national food production to safeguard the country’s food security. Second reading of the bill is scheduled for early June, followed by committee stage in late June or early July and report stage in the fall.