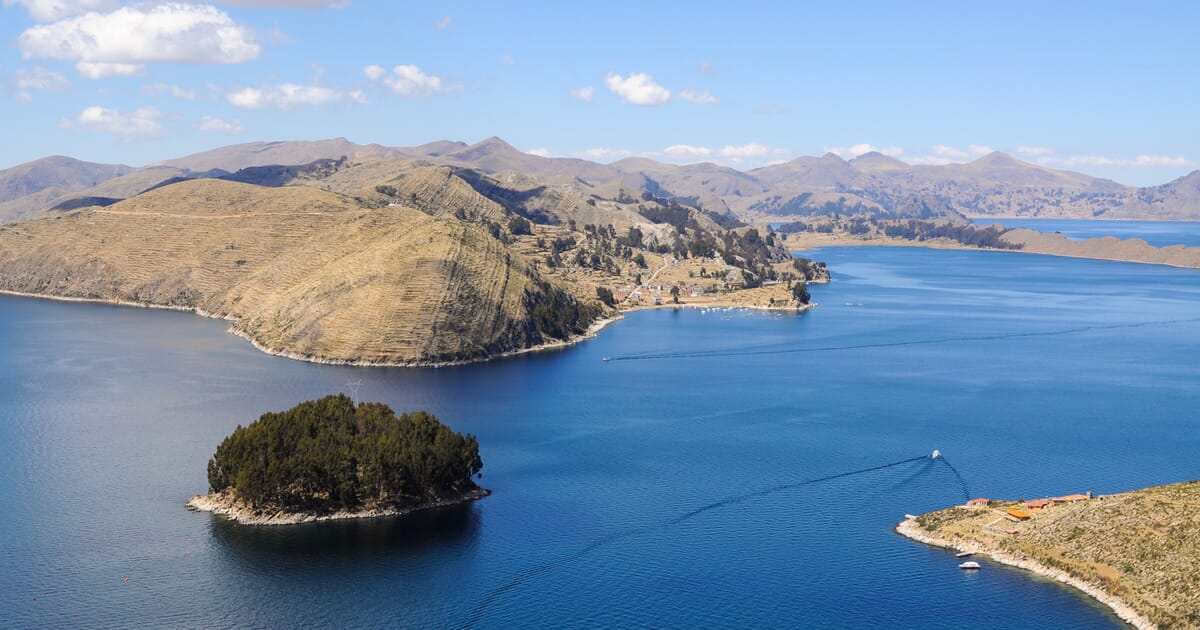 The laboratory is located at the Tiquina-Bolivia Fish Center in San Pablo de Tiquina, Bolivia, and is a joint initiative of the Binational Authority of Lake Titicaca (ATL), the Decentralized Public Institute of Fisheries and Aquaculture of Bolivia (IPD PACU) and the overall water resources management project. (GIRH-TDPS), shared between Peru and Bolivia.

“The dramatic fishing situation” for species native to Lake Titicaca, such as carachi, suche and mauri, was the main driver for the creation of the laboratory, said ALT executive president Juan Jose. Ocola. Researchers will design and implement a breeding program to protect these species from extinction.

Ocola said the volume of fish in the lake has declined by almost 90% over the past three decades, saying “if before they caught 7,000 tonnes, now they don’t even have 1,000”.

“It’s the consequence of overfishing, a lack of control and monitoring and it’s happening in Peru and Bolivia,” he warned.

The 1,300 square foot aquaculture facility will produce fish that will “populate and repopulate” the Titicaca Basin and “help restore natural populations,” Ocola said. The lab has incubation chambers, live production ponds and various grow-out tanks where fish can mature before being introduced into the local ecosystem. Ocola told local reporters that the breeding program will guarantee food security and jobs for thousands of almost Bolivian and Peruvian residents.

IPD PACU Director Grover Garcia said the facility is expected to produce 500,000 fingerlings for each species and will increase to 1 million fingerlings in subsequent production runs.

The fry will repopulate not only Titicaca, but also Lakes Arapa and Umayo in Peru, Lakes Ururu and Poopo in Bolivia, which are all part of the same aquatic ecosystem.

During the inauguration of the laboratory, Ocola pointed out that the main risk for fish in the Titicaca basin is overfishing and failure to respect seasonal catch limits. The ecosystem faces further challenges from non-native species that have been introduced into the habitat and runoff from incoming rivers and streams in parts of the lake. Ocala also pointed out that environmental enforcement measures are weak and the issue is not important to the general public.

Read more about this story here.