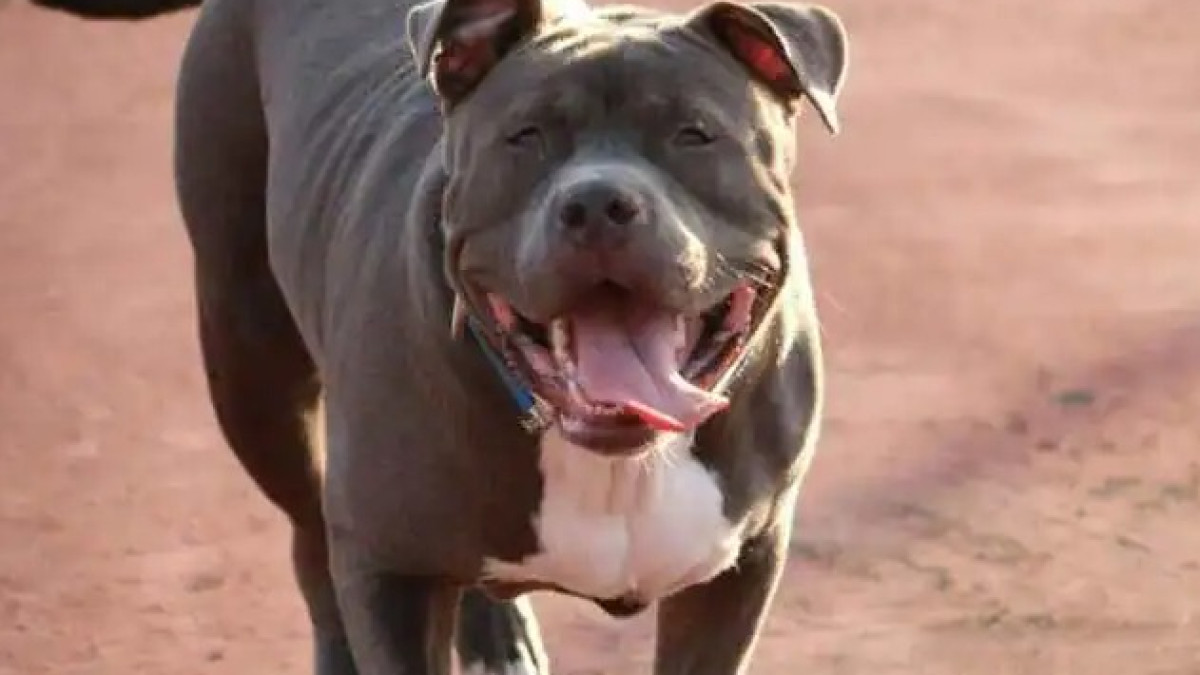 Days after an elderly woman was mauled to death by her pet pit bull in Uttar Pradesh’s capital of Lucknow, PETA India has written to the Union’s Minister of Animal Husbandry and Dairy, Parshottam Rupala, to ban the keeping and breeding of foreign dogs used for fighting, an official statement announced Tuesday.

The 82-year-old woman was mauled to death by her pet dog at her home in the Qaiserbagh area on July 13. Police say Sushila Tripathi, a retired teacher, was on the roof of her house when the dog attacked her.

“Dogs suffer from cruel human exploits such as criminal dog fighting, illegal racing, and because many people treat them like toys rather than living beings. A ban on all breeds used for fighting and illegal racing, and those with breathing difficulties would protect these dogs from being born only to face cruelty and suffering,” said Manilal Valliyate, veterinarian and CEO of PETA India.

In India, inciting dogs to fight is illegal and falls under the Prevention of Cruelty to Animals Act (PCA) of 1960. According to a statement from the People for the Ethical Treatment of Animals (PETA), pit bull-type dogs are typically bred to be used in illegal fighting or kept on heavy chains as attack dogs.

“Organized dog fights are prevalent in Punjab, Haryana and other parts of northern India, making pit bull type dogs the most abused breed. In a fight, dogs are encouraged to continue until both dogs are exhausted and at least one is seriously injured or dies,” the statement read.

PETA India has called for legal amendments to “safeguard” these breeds from such “cruel exploitation”. Pit bulls are medium-sized, short-haired dogs that are considered too fierce to be kept as pets by untrained people.