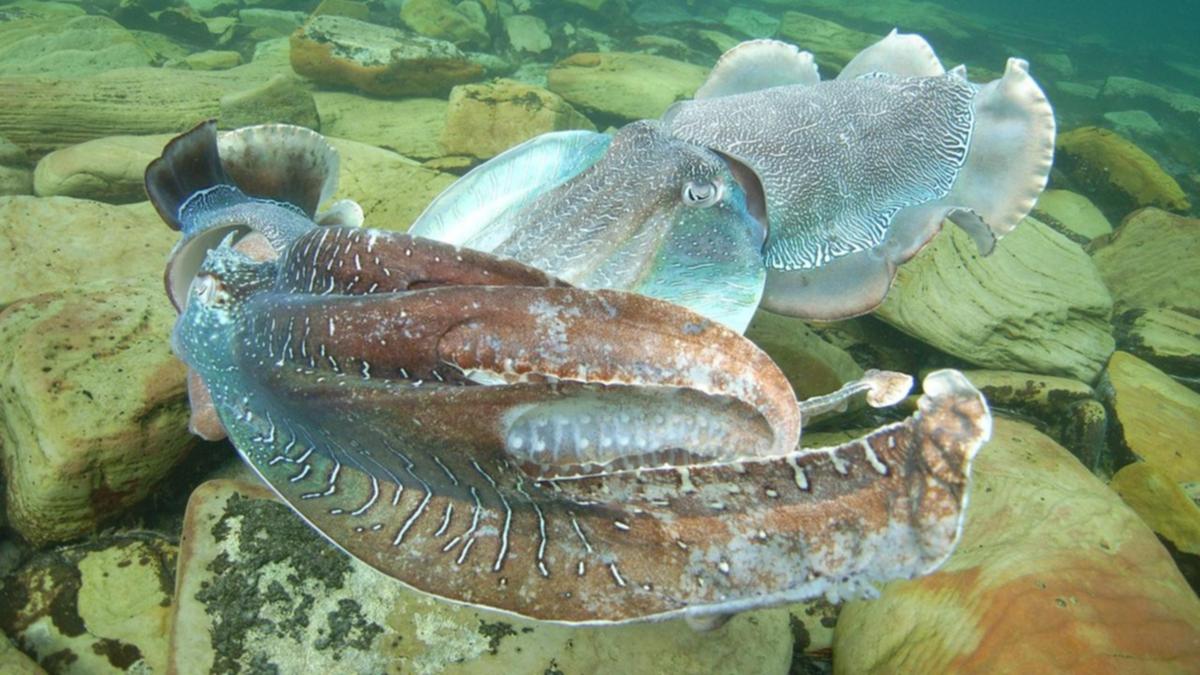 A breeding ground for the Australian giant cuttlefish in South Australia’s upper Spencer Gulf has been protected, with a ban on taking the fish across a wide area.

The state government says the dense gathering of cuttlefish off Whyalla is the only one of its kind in the world and is also a major tourist attraction for the town.

The ban covers all waters north of Arno Bay on the west Gulf coast and Wallaroo on the east coast.

Primary Industries and Regional Development Minister Clare Scriven said the ban was in line with a Labor election promise.

“The annual migration of Australian giant cuttlefish to the waters of the upper Spencer Gulf to spawn is one of the most spectacular natural events in the Australian marine environment,” she said.

“It’s right here on the doorstep of Whyalla and people from all over the world come to make the most of this incredible experience.”

Ms Scriven said the protective order struck a balance between sustainability, regional tourism benefits and the exploitation of aquatic resources in the area.

This does not prevent recreational and commercial anglers from targeting other species of fish, including squid and octopus.

Local MP Eddie Hughes said the protection order would provide additional reassurance for the species, particularly as the cuttlefish move to spawning grounds and during spawning season.

“The closure protects and preserves one of southern Australia’s natural wonders of marine life,” he said.

Sometimes called the chameleons of the sea, cuttlefish can be up to 60cm long and weigh up to five kilograms.

They travel to Spencer Gulf each year to spawn, with tens of thousands arriving between May and August to mate and reproduce.

2022-05-27
Previous Post: 19 dogs rescued from overbreeding in NJ mansion
Next Post: Why protein is the next frontier in hemp breeding