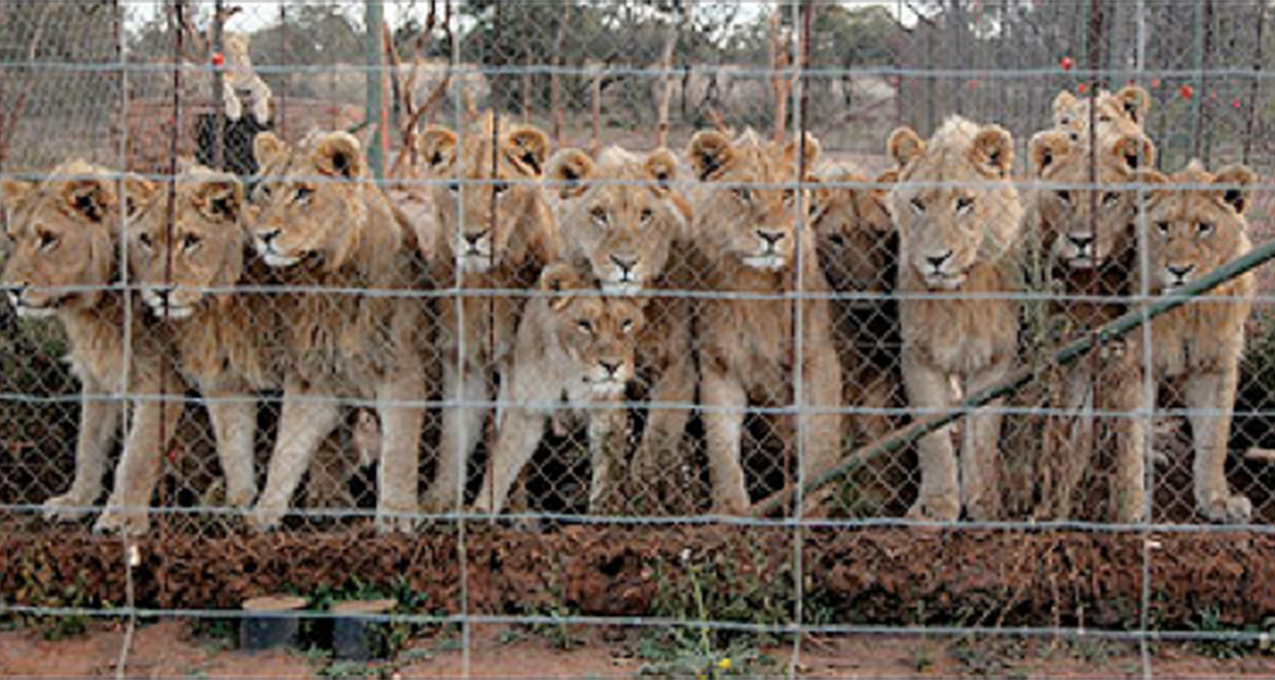 When the Blood Lions campaign launched after the film premiered in 2015, tackling the captive predator industry seemed like an almost impossible task. Today, we are about to see the process of closure begin, and everyone who had the vision and participated in the process can take heart.

Over the past month, important and welcome steps have been taken by the Department of Forestry, Fisheries and Environment (DFFE) to end the captive lion industry. The draft White Paper on the Conservation and Sustainable Use of South Africa’s Biodiversity published in the Gazette provides an overarching policy context for biodiversity legislation, regulation and implementation in South Africa.

“The White Paper is a substantial document. There are gaps, even contradictions, but overall it heralds significant progress on many issues that have required attention in our wildlife welfare and management legislation. The authors and the ministry are to be commended,” Ian Michler, Director of Blood Lions.

It is a progressive yet ambitious document acknowledging the intrinsic value of wildlife and biodiversity, acknowledging the importance of individual animal welfare in defining sustainable use and proposing the adoption of One Health and One Welfare. This document defines a new vision for people and wildlife and many of its clauses are expected to have direct impacts on those involved in predator farming, canned hunting and the exploitation of wildlife in tourist facilities. The draft white paper is still open for public comment until 10e September 2022.

After her announcement in May 2021 when Minister Creecy said South Africa would no longer breed captive lions, keep lions in captivity or use captive lions or their derivatives for commercial purposes , she is in the process of appointing a ministerial task force. This panel of experts will identify options and voluntary exit pathways for lion breeders from the captive lion industry, and oversee the implementation and monitoring of these.

“After decades of opposition and a strong mandate from a high-level panel in 2020, we welcome the government’s announcement that it will begin the process of closing down the captive lion industry. A voluntary way out plotted and monitored by a ‘special team’ of experts seems like a good way to start,” says Michler.

For this task force, which will take the first steps towards ending the captive lion industry, Creecy is looking for people with specific expertise and experience in areas such as animal welfare, veterinary care, risk of disease, traditional practices associated with lions and labor law. and trade unions, with particular reference to the closure and downsizing of enterprises.

This team of experts will be assembled as soon as possible and its work should be completed by the end of March 2023. Nominations for this panel are now open until 26e August.

Michler says, “Minister Creecy’s recent announcement to initiate the process of ending the captive lion industry is the right thing to do. It is a brutal industry with no conservation merit or scientific benefit, and the tourism and trade components entirely exploit animals in a way that undermines South Africa’s image. It has received broad support from the conservation and ethical tourism sectors, as well as those involved in predator research.