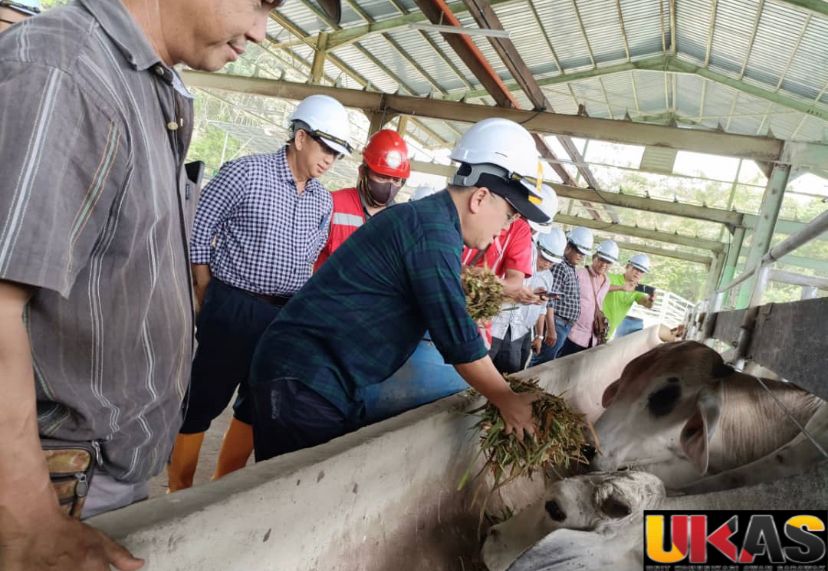 SERIAN (September 21): The Sarawak Land Consolidation and Rehabilitation Authority (Salcra) operates a cattle farm in Mayang near here, according to a report by the Sarawak Public Communication Unit (Ukas ).

The report states that the Mayang Breeding and Fattening Farm is one of Salcra’s initiatives to expand the production of beef products in Serian.

He also hoped that the farm would increase the income of local people.

Martin said Sarawak’s level of self-sufficiency in beef was only 12%, while the rest was imported from foreign countries, which contributed more than RM100 million to Sarawak’s food import bill. the state.

The Kedup MP believed that the livestock sector could be developed for farmers to diversify their income base in addition to commercial farming such as planting palm oil, rice and other crops.

The Ukas report says the cattle farm aims to produce 1,500 calves a year and would be used as a one-stop center for cow treatment and quarantine.