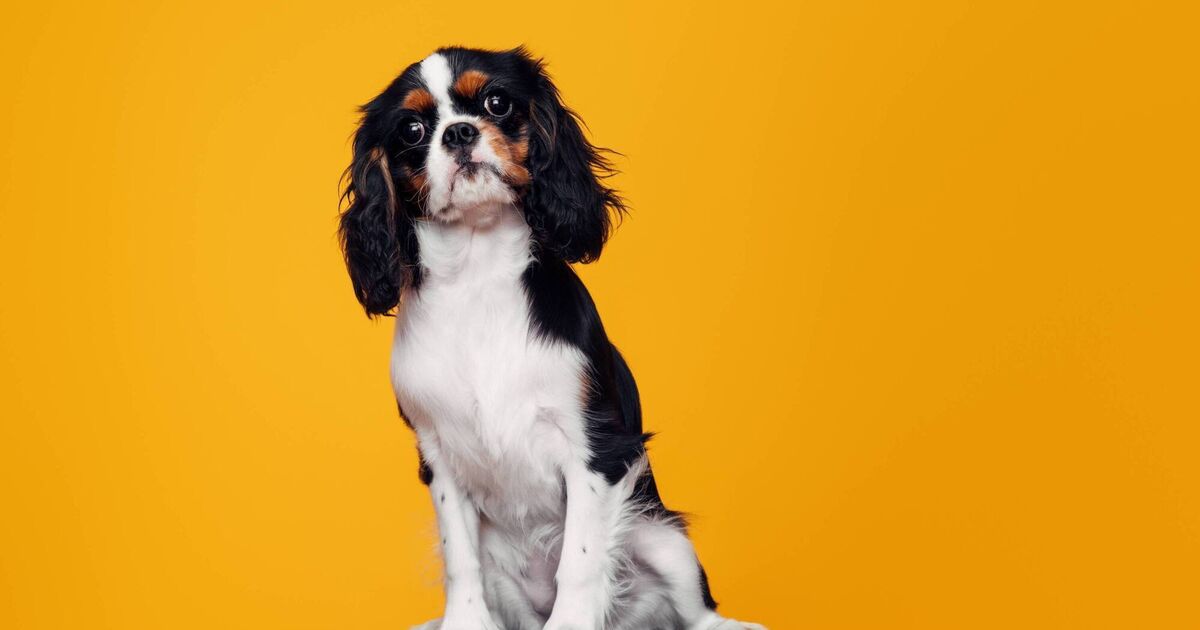 Should we ban the breeding of purebred dogs because of their health problems?

Many purebred dogs are far too inbred, resulting in high levels of inherited diseases that plague dogs. Additionally, some dog breeds are deliberately bred to have an appearance that is predictably linked to discomfort, pain, and poor health.

Objective facts back up this grim truth about poor pedigree dog health: It costs over 25% more to insure them, as pet insurance companies realize they are much more likely to get sick.

This link between purebred dogs and poor health is finally being recognized as a serious animal welfare issue that deserves decisive action by governments. Last week, in a landmark court ruling in Norway, the breeding of English bulldogs and Cavalier King Charles spaniels was officially banned on health grounds.

The SPCA’s claim, which was unanimously upheld by the court, was that there were no healthy examples of English Bulldogs and Cavalier King Charles Spaniels in the country, and therefore that there were no dogs that could be used ethically to raise healthy dogs under the country’s animal regime. Social Assistance Act.

An appeal was rejected, which means that from now on it is illegal to breed these dogs in Norway.

The decision is likely to have global repercussions. Many countries, including Ireland, have animal welfare legislation very similar to that of Norway. Just as this legislation serves to prevent the suffering of living animals that are mistreated, it makes sense that it serves to prevent the suffering of animals that are not yet born.

In dog breeds that have a very high incidence of inherited diseases (like the breeds in this case), there is a strong argument, now supported by the Norwegian court, that creating new life by raising puppies that , predictably, will suffer, should not be allowed.

Veterinarians and animal welfare groups have been critical of the more extreme aspects of pedigree dog breeding for many years.

A 2008 BBC landmark documentary, “Pedigree Dogs Exposed”, was the first major public exposure of the issues, leading to widespread criticism of the Crufts dog show in the UK, with the BBC ceasing coverage of the event and many prominent sponsors withdrawing. .

Since then, efforts have been made to reform dog breeding, with a variety of different health programs and pre-breeding testing and planning, all aimed at producing healthier puppies.

Despite these measures, the fact remains that many dog ​​breeds are bred with an emphasis on the dog’s physical appearance, even when this is obviously linked to poor health and suffering.

Those who support Norway’s decision say that kennel clubs around the world have had plenty of time to institute effective change. A caring society should not allow puppies to be born with a predictable fate of severe suffering.

The so-called brachycephalic dog breeds are the best example of this. These dogs, including bulldogs, French bulldogs, and pugs, are bred to have such flattened and constricted muzzles and airways that many of them find it difficult to breathe comfortably.

It is considered ‘normal’ for them to make snorting, snorting and growling noises when they breathe. The technical name for this is brachycephalic obstructive airway syndrome (BOAS), and the worst examples require corrective surgery to allow them to breathe normally.

I remember having to send an affected pug to a specialist surgeon. This dog, Peanut, had started collapsing from oxygen deprivation when he exercised because he couldn’t get enough air through his natural airways.

He had to undergo a permanent tracheotomy, so he breathed through a hole directly into his trachea, completely bypassing his muzzle, nose, and mouth.

He was able to live a comfortable life once this was done, but his owner had the job of keeping the tracheostomy opening maintained, with regular cleaning and checkups by the vet.

And Peanut had to live a restricted life: he would have drowned immediately if he had jumped into a river or a lake to bathe.

The paradox is that these breeds are more popular than ever: they are considered adorable puppies that appeal strongly to many people who are looking for a little creature to look after.

For many years vets like me have been talking about the health issues they suffer from, yet people continue to pay thousands of dollars to buy them.

It’s not until health issues become apparent, months or years later, that owners realize the full impact of the downside of their “cute” looks. This is why the state must intervene to control the situation.

Once it becomes illegal to buy puppies with the most extreme anatomical distortions and poorest health, people will be forced to choose puppies with more moderate characteristics and better health.

These puppies will be just as “cute”, and they will have the huge advantage of not suffering from predictably poor health requiring costly and complex veterinary intervention.

Banning these two breeds may just be the start. What about dogs that die prematurely from hereditary cancer? What about breeds that suffer from high levels of elbow and hip arthritis? There is a long list of problems with pedigree breeds.

The simple answer is that breeders should start paying full attention to the lifelong health of the puppies they produce. When breeders produce puppies that enjoy healthy, natural lives, no one wants to take action to prevent them from breeding.