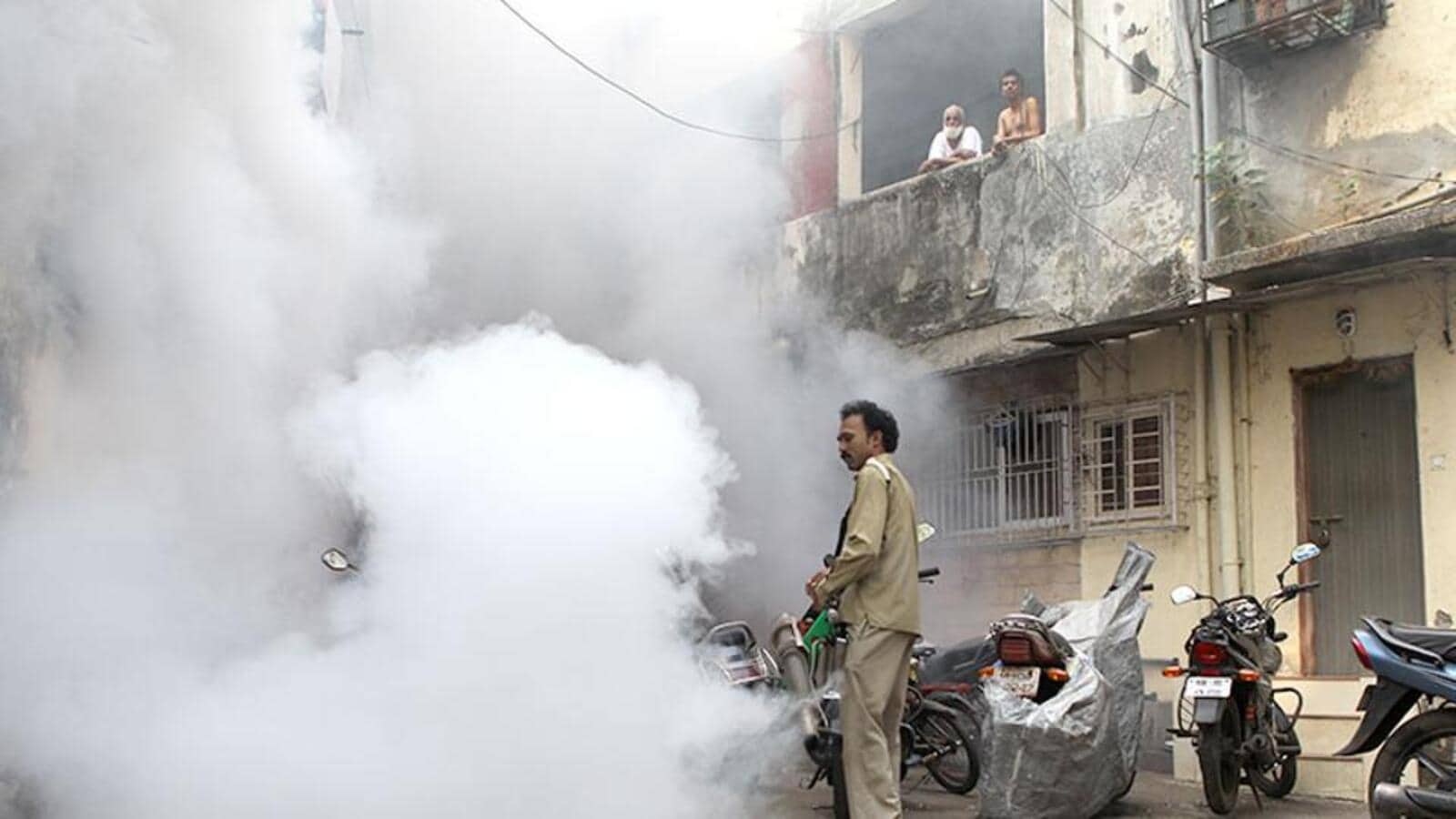 If mosquito larvae are found in premises in South Delhi, the landlord will now have to pay at least double the existing repair costs, as the South Delhi Municipal Corporation (SDMC), in an order dated March 10, has sharply increased treatment costs for vector control.

With the revision, the total fine on a large construction site can now be up to ₹1 lakh per violation, city officials said. The order issued by the SDMC Municipal Health Officer also directed health officials to file FIRs with the Delhi Police in the event of a repeat offence.

A senior public health official, speaking on condition of anonymity, said under the new arrangements owners of domestic premises will have to pay ₹100 per container in which there are mosquito larvae, instead of ₹50/container under the old regime. Educational establishments, offices and commercial premises will be required to pay ₹200 per container instead of the old one ₹100/container.

Processing fees are collected as well as a fine of ₹500 to have mosquito larvae in the premises.

The Hindustan Times had reported in February that the municipal corporations had already proposed to the state government to multiply by 100 the existing fine of ₹500 to have mosquito larvae in the premises.

“The processing fee was last revised in 2017. This fee is separate from the ₹500 fine in case of detection of larvae. It can be considered equivalent to the collection of demolition fees in the event of unauthorized construction. We have also factored in the increase in the cost of purchasing insecticides,” the official quoted above said.

The report on the measures taken by the three companies shows that up to March 12, 2022, a total of 2,103 houses with mosquito breeding have been found in Delhi, including 1,500 in the southern areas of the company, 307 in the areas north of the company and 296 in the east company. areas.

The corporations issued 3,323 legal notices to building owners to have conditions conducive to mosquito breeding. With the rise in temperature in the city, mosquito breeding cases are likely to increase. Last year, the companies conducted an analysis of data from mosquito breeding sites in 32 hotspots to find that 58.5% of Aedes aegyptii larvae were found in water storage units such as drums, buckets, jerrycans; 30.2% in peri-domestic units, flower pots, bird pots, etc.