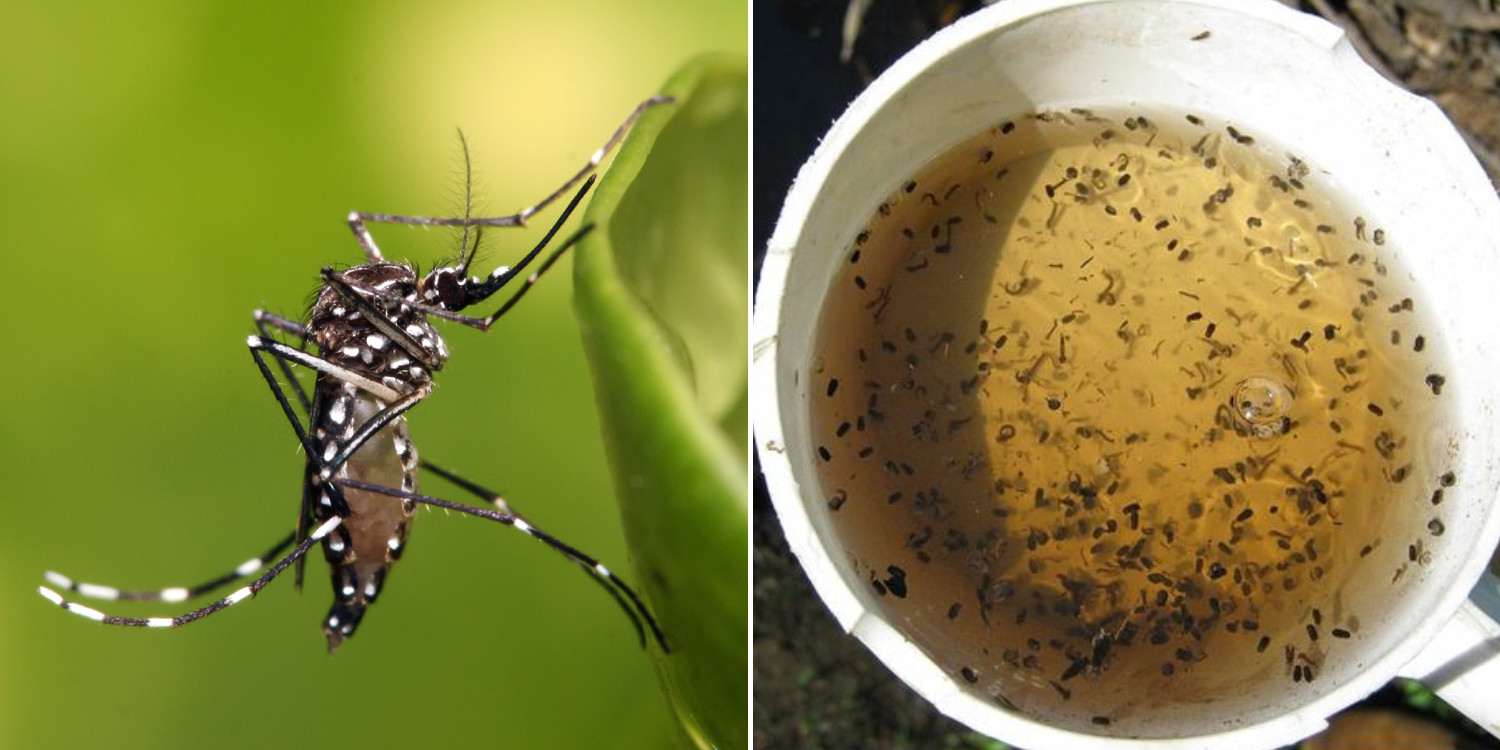 Singapore’s DORSCON level may now be at the yellow level as the Covid-19 pandemic subsides, but there is another health concern that is on the rise.

In mid-April, the National Environment Agency (NEA) recorded 736 cases of dengue in one week. This was the highest number of weekly cases since September 2020. Unfortunately, this number has continued to rise.

Authorities recently identified 941 dengue fever cases in the week ending April 23. So far, 6,000 cases have been recorded this year, surpassing the number of infections in 2021.

NEA is now urging the public to take urgent action to stop mosquito breeding in their homes. Failure to do so could result in a hefty fine and jail time.

According to the NEA Thursday April 28 statement, 941 dengue fever cases were reported in the week ending April 23, more than 200 more than the previous week.

The Straits Times (ST) notes that this is the highest seven-day tally since August 2020, which saw 1,153 cases in a week.

The latest update brings the number of dengue fever infections in Singapore to over 6,000 this year, surpassing the 5,258 cases reported in 2021.

That’s even before the traditional peak dengue season, which runs from June to October.

NEA added that there were 193 active dengue fever clusters as of Tuesday (April 26). The number of Aedes mosquito breeding sites also nearly doubled, from around 1,300 in February to 2,400 in March.

The public is urged to take action to prevent mosquito breeding

While NEA has successfully closed nearly 400 dengue clusters since the start of the year, they are still finding “multiple mosquito breeding habitats” and “habitats with abundant mosquito breeding”. 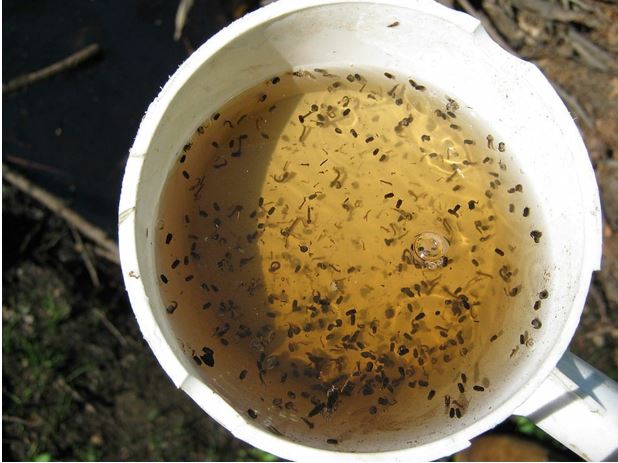 This includes residential premises along Borthwick Drive and Grove Avenue, condominium complexes in Bukit Batok and Hougang, a parking lot at Cheong Chin Nam Road and a construction site in Serangoon.

Officials will face “strong enforcement action” over their failure to carry out mosquito control checks amid the severe dengue fever situation.

The NEA has warned that those who commit ‘repeated mosquito breeding offences’ could be fined up to S$5,000 and/or jailed for up to three months for their first conviction. Repeat offenders will receive harsher penalties.

Residents are urged to cooperate with dengue control officers and take steps to reduce the mosquito population.

They can do this by regularly practicing the “BLOCK” steps of Mozzie Wipeout:

NEA also advises the public to perform these steps at least once a week.

Do our part to protect the community

Neglecting to perform the necessary basic mosquito controls can have devastating consequences.

It is up to us to ensure that our premises are free of mosquito breeding sites in order to control the problem of dengue fever.

After all, if there’s anything the pandemic has taught us, it’s that we should never be complacent when it comes to something that could affect our health and safety and that of everyone who surrounding us.

Featured image adapted from Wikipedia and the National Environment Agency.