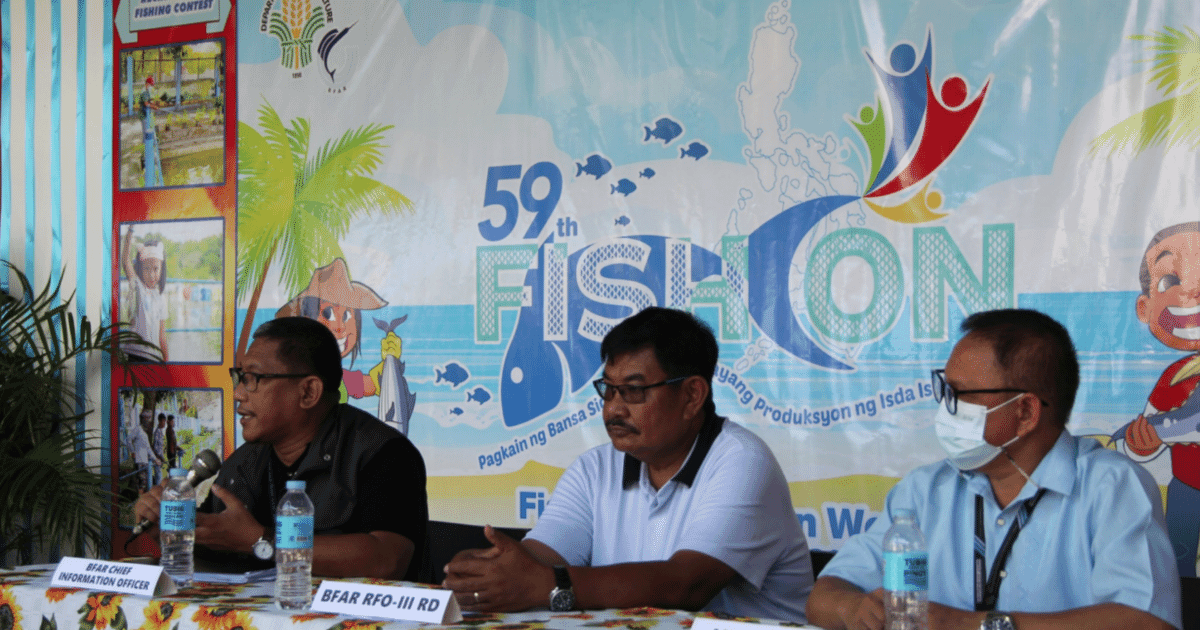 The Philippines is reviving its native fish species through farming technology

Native freshwater species are an essential component of inland waters and contribute significantly to the biodiversity of the environment. However, these fish are among the inland water resources that have been in rapid decline due to several factors such as overfishing, declining water quality, siltation, illegal fishing, inappropriate introduction and accidental non-native species and climate change.

The management of native freshwater species, through sustainable programs and initiatives, is crucial and requires several targeted strategies to address concerns and issues related to their promotion and protection. This is where DA-BFAR’s National Inland Fisheries Technology Center (NIFTC) comes in.

Through NIFTC’s Native Freshwater Hatchery, the Bureau has established breeding techniques for various species of freshwater fish through holistic, innovative, and data-driven research and development.

“Through NIFTC we have already developed farming methods for some of our native freshwater fish species in partnership with the National Fisheries Research and Development Institute which I take this opportunity to thank and congratulate for for doing an exceptional job and showing dedication in helping us establish this hatchery area and research facility amid the challenges of the pandemic.Reviving the population of these native species by breeding them in captivity, after all, it is harnessing the uniqueness of our natural aquatic ecosystems and biodiversity,” said Nestor Domenden, OCI Director of DA-BFAR.

The Bureau has undertaken to revitalize the fisheries and aquaculture sectors of the Philippines. The organization focuses on modernizing fishing, fish farming and processing equipment and facilities, innovating through the promotion of unconventional production systems and scaling up existing programs such as mariculture parks.

On the occasion of the 59th anniversary of the DA-BFRARe During Fish Conservation Week, the Office organized a techno-demonstration and a tour for media personnel at the NIFTC located in Tanay, Rizal, to raise awareness about fish conservation, especially the fish species that Filipino consumers no longer often see in the market. Through the media tour, the Office hopes to provide stakeholders with first-hand information and experience on how hatcheries work and their importance for the conservation and sustainable production of fish. These historic initiatives are crucial steps towards achieving food security and achieving the goal of making the nation food self-sufficient.