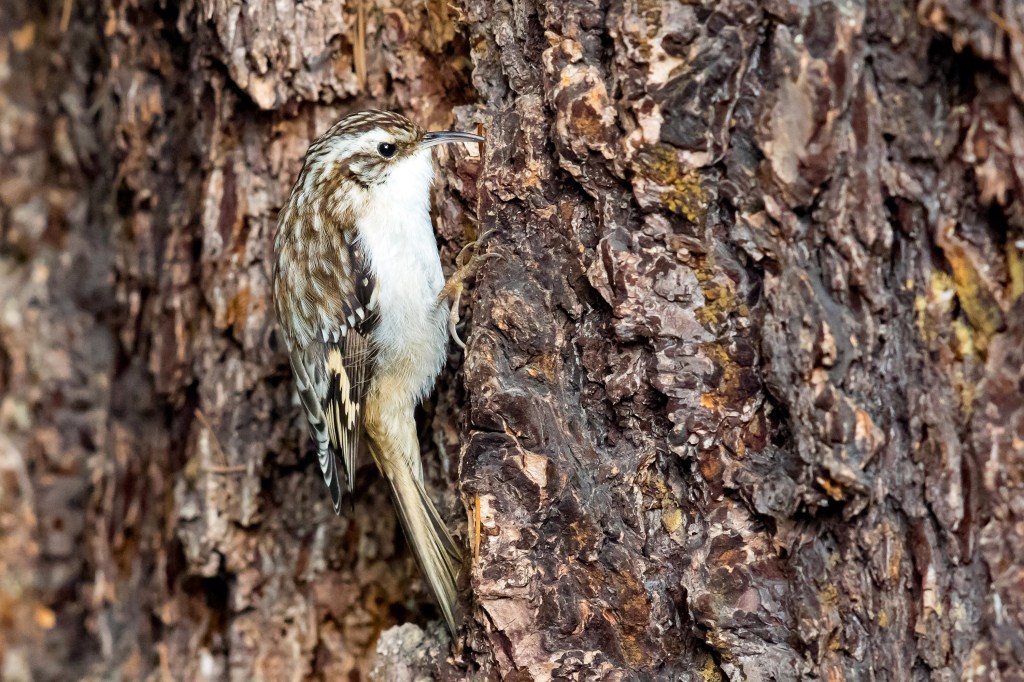 What does it mean to investigate “reproductive behavior” anyway? – Independent Journal of Marin

I recently did surveys for Marin’s Breeding Bird Atlas project. The basic idea is this: divide the county into 221 blocks of approximately 1,500 acres each, recruit trained volunteer observers to research nesting behavior in their assigned areas, and compile the data into a complete picture of our county’s breeding bird population. Such studies add to our general knowledge of avian distribution, habitat preferences, and range expansion.

But what I want to write about today is the experience of doing such surveys, paying more attention to bird nesting, and how it can affect your own experience of your home and your community.

What does it mean to investigate “reproductive behavior” anyway? Basically, it means paying attention to what the birds are doing. Behaviors that indicate confirmed breeding are the most valuable: things like seeing fledglings or seeing adult birds building or visiting a nest.

Finally, indications of possible reproduction: birds known to reproduce in Marin present in a suitable habitat or singing.

For some birders, the typical birding experience is simply trying to see or hear as many birds as possible, spending more time with a given bird if it is doing something particularly interesting or whether it is a rare or exciting species. But breeding bird surveys are more like my own typical pattern: pay attention to all birds, constantly listen carefully for not just their presence, but their behavior, and spot the ongoing drama of nesting season. And it’s something you can do anytime, not just when you’re volunteering for a bird atlas.

Take a lowly bird like the California towhee. It’s one of my favorites, a big brown sparrow that is found in most parts of Marin outside of the dense forest. Many people’s response to this bird is to ignore it. The typical birder’s response is to note that it exists, then go find something more interesting. But when you watch their engagement in that classic story of earthly existence known as the nesting season, you’ll see a lot more.

You notice when one bird sings – and if three other towhee sing in the vicinity, which is likely evidence of breeding. You notice how mated pairs often feed together, keeping in touch with high-pitched ‘ooze’ notes, periodically punctuated by the sound of squeaky ‘duets’, brief squealing performances of mutual excitement in which the towhees swoop in, flapping above the ground and tangling their feet in evidence of their romantic entanglement. Or perhaps you’ll spot them quietly carrying food to a hidden spot in the bushes, from which three or four young birds eventually emerge, hopping along with their parents as they beg for food.

Another benefit of imposing a set block on birding activities is that it encourages more birdwatching in the neighborhood, prompting us to watch and enjoy birds in “less natural” places. “. For many birds, varying degrees of human involvement may be just what they need. House sparrows like to nest in buildings, barn swallows like eaves, black phoebes like lawns, and hooded orioles like planted palm trees. But you can also adopt the same observant mindset in the woods. It’s always good to slow down.

One of my blocks includes the Indian Valley Open Space Preserve in Novato. I like to go there in early spring and record the accumulating cornucopia of songs: eight chirping vireos, a dozen orange-crowned warblers and 17 spotted towhee chirping their springy songs strung from the trees, hidden from the trails . I like to see how the season changes: baby chickadees on the move in March, the first batch of juncos in April, house finches in the nest in May and even the shy brown creepers also have families winding the trees together . on a hot June afternoon.

The story of the nesting season repeats itself every spring and summer. That doesn’t mean it’s old and outdated – it means every year is a chance to learn it better.

Jack Gedney’s On the Wing airs every other Monday. He is co-owner of Unlimited Wild Birds to Novato and author of “The Private Lives of Public Birds.” You can reach him at [email protected]