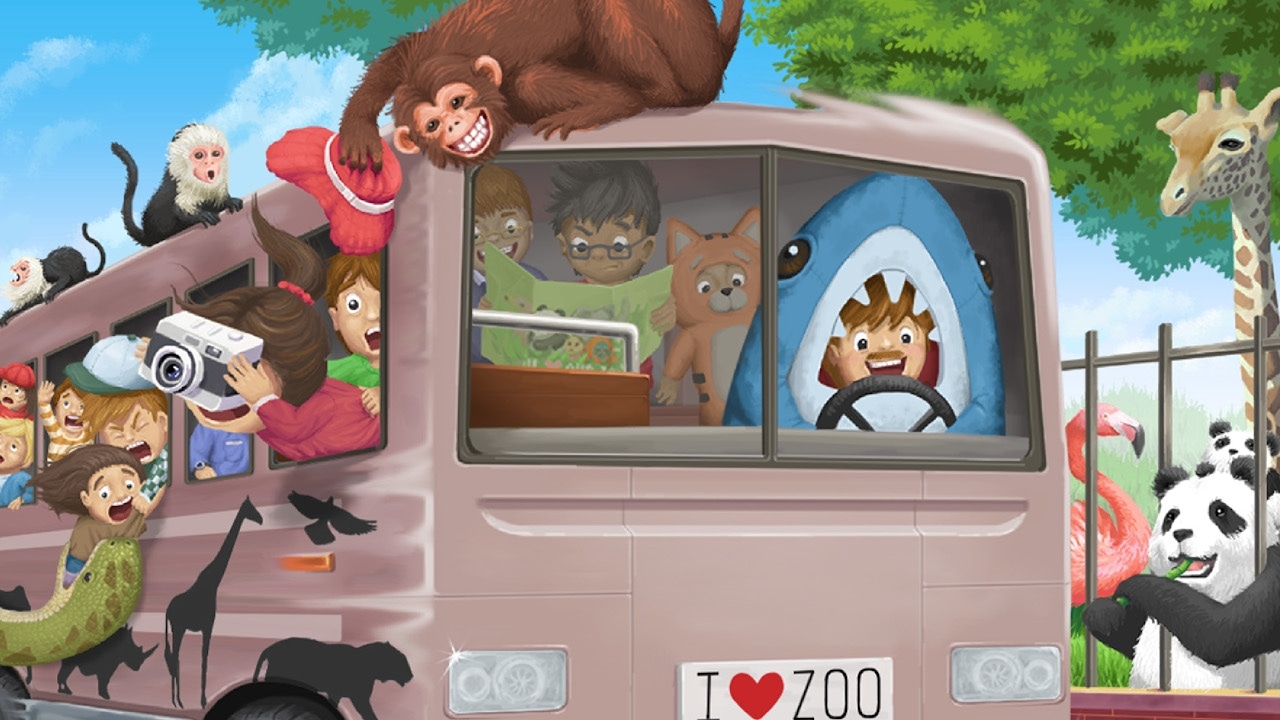 Additions to Xbox Game Pass are coming in droves this month, but there’s one more on the horizon: Let’s Build a Zoo will join Xbox Game Pass on day one at the end of September.

Let’s Build a Zoo is a management sim that lets you manage all aspects of the zoo, splice DNA to create new creatures, and decide whether your zoo is a peaceful animal haven or… something much more diabolical. Let’s Build a Zoo will launch on Xbox Series X|S, Xbox One, and Xbox Game Pass on September 29.

Let’s Build a Zoo seems to introduce you to all parts of running a zoo, from the more traditional to the more bizarre. You’ll be responsible for obtaining and raising creatures, hiring staff, entertaining visitors and decorating, as well as splicing DNA to create new creatures and deciding if you want to create a sanctuary for animals, or focus on earning more money by building factories and using all the resources those animals give you.

If any of these options interest you, then good news: you won’t have long to wait! Let’s Build a Zoo comes to Xbox Series X|S, Xbox One, and Xbox Game Pass on September 29. Will you try? Let us know in the comments, and be sure to check out our roundup of everything else confirmed for Xbox Game Pass in 2022 and 2023!